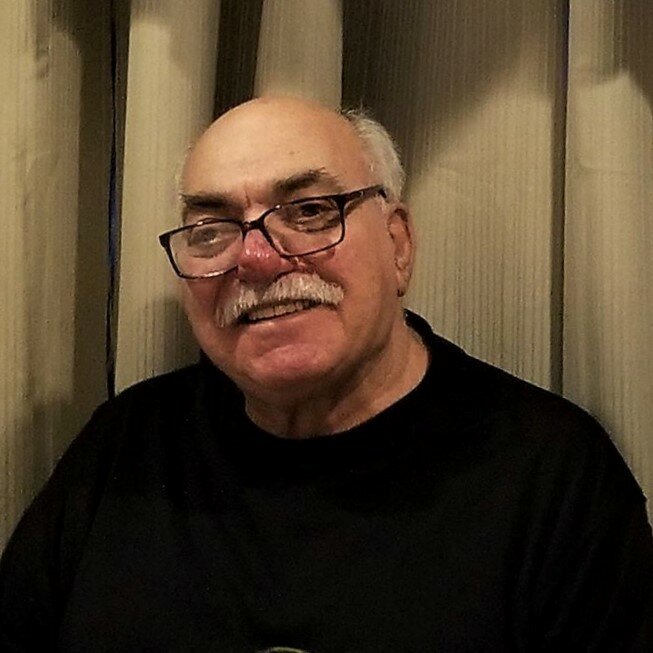 For those wishing to donate to a charity in Vito’s name please consider one of the following: Wounded Warrior Project: https://www.woundedwarriorproject.org/ Tunnel to Towers Foundation: https://t2t.org/

Please share a memory of Vito to include in a keepsake book for family and friends.
View Tribute Book

Vito P. Reciniello, age 84 passed away on November 25, 2022 at Huntington Hospital.  He is survived by his son Vito L. Reciniello and daughter Diane Reciniello-Banner (Kenny) and sister Josephine Simeone.  He is predeceased by his loving wife Patricia and siblings Msgr. Peter Gelsomino, Anthony Receniello and Rosemarie Milano.  Proud grandfather (Papa) of seven (7) grandchildren and four (4) great-grandchildren.

The son of Louis & Frances Reciniello, Vito was born in Harlem, NY on January 21, 1938.  Vito was a soldier in the United States Army (3rd Infantry) and joined the United Association of Plumbers and Pipefitters of the United States and Canada, Local #2 (now Local #1).  Vito was a Journeyman Plumber, Forman and Shop Steward on numerous high-rise construction jobs spanning over fifty years.   Vito will forever be remembered as a dedicated family man who took great pride in his family.  His retirement years were filled with love and devotion to his wife, children and grandchildren.  An avid sports fan he was never shy when it came to expressing his love for the NY Yankees or NY Giants.   Vito’s faith in God was un-wavering.  He was a member of the Knights of Columbus – Gate of Heaven Council #468 in Huntington Station, NY.

For those wishing to donate to a charity in Vito’s name please consider one of the following:

Share Your Memory of
Vito
Upload Your Memory View All Memories
Be the first to upload a memory!
Share A Memory