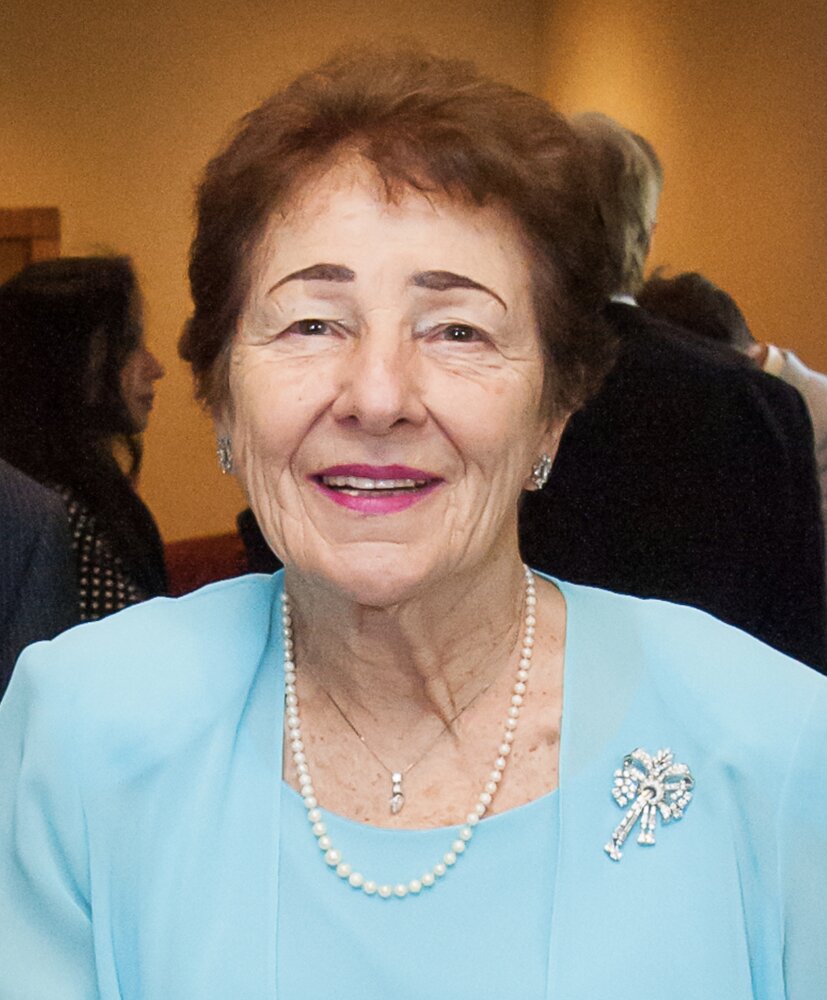 Please share a memory of Irene to include in a keepsake book for family and friends.
View Tribute Book

Irene Piscopo Rodgers, a distinguished expert in the field of microscopy for more than four decades, passed away in Huntington, New York

Irene Piscopo Rodgers, age 84, departed this world for her eternal rest on July 18, 2022. Irene was born June 1, 1938, to Justin and Helen Piscopo in Bronx, New York. In 1959, she graduated from Mary Washington College in Fredericksburg, Virginia, with a bachelor's degree in chemistry. She continued her education at the University of Michigan and received a master’s degree in 1961.

She then began her decades-long career in the sciences as a chemist and microscopist at the American Cyanamid Company and later as an electron microscopist at Philips Electronic Instruments. In 1969, Irene married James D. Rodgers and the couple relocated to Connecticut. For the next four decades, Irene was an independent consultant to FEI, a premier provider of electron and ion-beam microscopes and tools for nanoscale applications.

As the daughter of immigrants, and personally aware of the challenges and inequalities women often faced in establishing scientific careers, Irene developed a passion for encouraging and supporting young women to pursue careers in the sciences. In 2004, she gifted a transmission electron microscope to the University of Mary Washington and volunteered her time and expertise to train faculty and students in its use. Over the next two decades, Irene continued to support her alma mater through her generosity by establishing numerous scholarships, fellowships, and other endowments in support of scientific research and student success. In 2014, Mary Washington recognized Irene with an honorary doctorate of humane letters.

Irene fondly remembered her years as a student at Mary Washington and often said it “opened worlds for her.” She continually served her alma mater with dedication and thoroughly enjoyed friendships with classmates, faculty and staff. She especially loved meeting and communicating with her scholarship recipients and kept up by following their successes in graduate school and beyond.

Before his passing in 2014, Irene and her husband “Don” traveled extensively around the world, enjoying visiting family and making new friends. Whenever and wherever possible, Irene played tennis, skied, and faithfully attended mass.

We tearfully mourn Irene’s passing, but she leaves behind a wonderful legacy of hope and inspiration. She will not be forgotten by her family, numerous friends, and all those who have benefitted from her foresight and generosity.

In lieu of flowers, donations made be made to St. Patrick’s Church, Huntington or to the Justin and Helen Piscopo Scholarship at the University of Mary Washington.

Share Your Memory of
Irene
Upload Your Memory View All Memories
Be the first to upload a memory!
Share A Memory