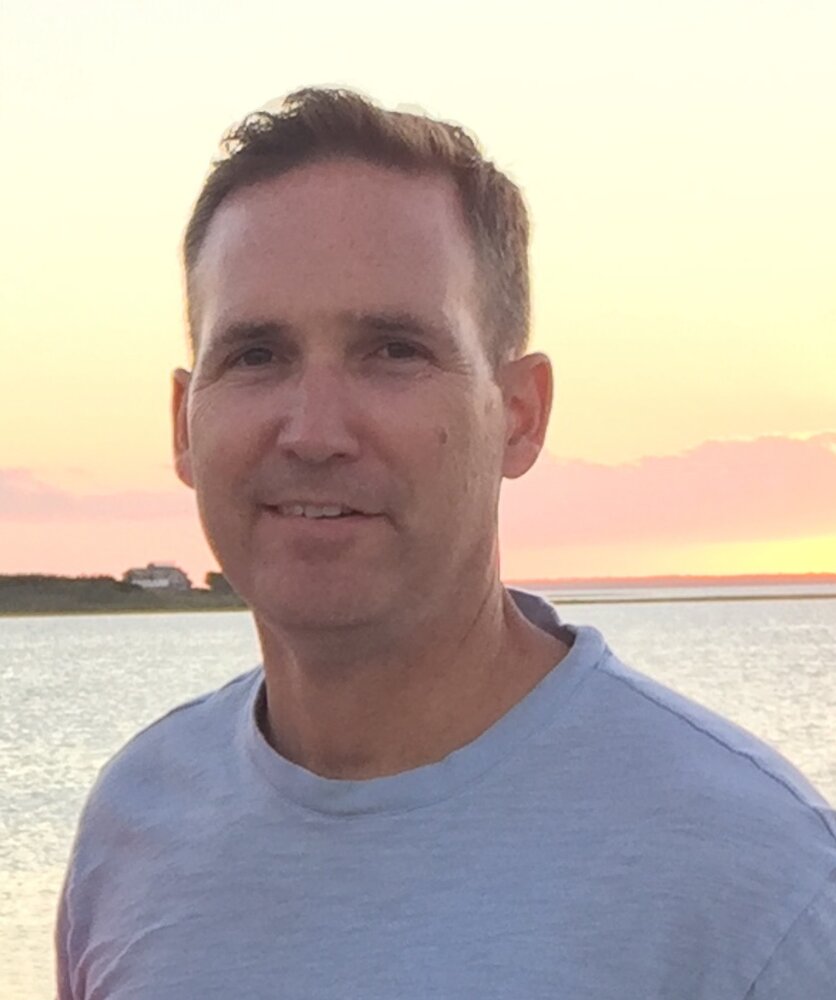 Please share a memory of Michael to include in a keepsake book for family and friends.
View Tribute Book
MICHAEL J. LYONS AUGUST 21, 1968 – MARCH 29th 2022 Michael J. Lyons, fondly known as Mike, a retired Captain for the New York City Fire Department (FDNY) and a resident of Dix Hills, NY, died peacefully of his World Trade Center (WTC) related illness surrounded by his loving family on 29th March 2022 at the age of 53. Mike is survived by his adored children Jillian and Aidan; his heartbroken parents Martin and Margaret; brothers Joseph (Siobhan); Patrick (Donna) and Martin (Aisling ); ten nieces and nephews whom he loved dearly; aunts, uncles, cousins, close friends, and his very large FDNY family. Mike was born in Brooklyn, New York on August 21st,1968 to Martin and Margaret Lyons, but spent most of his childhood years in Ireland after his family moved there when Mike was 8 years old. Mike graduated from National University Ireland Galway in 1990 with a bachelor’s degree in History and English but went on to realize his lifelong dream of becoming a New York City Fireman (NYFD) on January 1st, 1998. Mike started his career in Engine 228 Brooklyn. He worked in Engine 59 Manhattan, Ladder 153 Queens and Ladder 148 Brooklyn. After rising through the ranks Mike was assigned Ladder 30 Manhattan and Bronx Division 15. Mike retired a Captain on January 12, 2019 due to Health related issues. Mike was cited for many acts of heroism throughout his career including a miraculous rescue at the WTC site days after 9/11. Mike was a contributor to the Departments periodical “WNYF” advocating for cancer prevention/awareness and nutrition and he also shared his passion for a healthy lifestyle with the Fire Officers Union, and beyond NYC as a guest speaker. Most notably, Mike will be fondly remembered as a dad, a Son and a Brother. May he rest in eternal peace. In lieu of flowers, donations in Mike’s name can be made to the Ray Pfeifer foundation at www.TheRPF.org For Live video feed of Michael’s funeral mass on April 4th, please visit https://m.facebook.com/Campbells-Funeral-Directors-967719363273017/?ref=watch_permalink