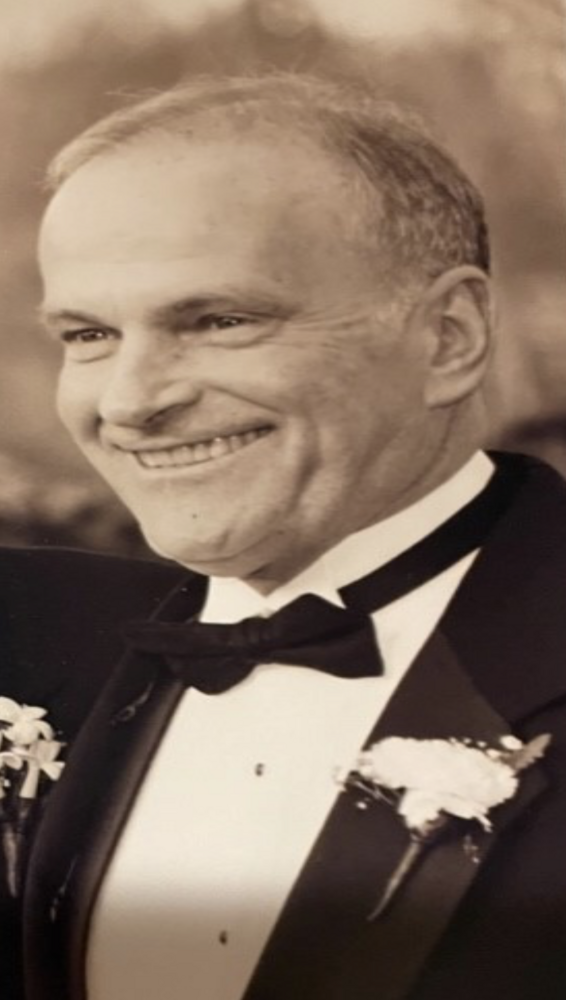 In Lieu of Flowers

Donations may be made to the Huntington Fire Department. https://www.huntingtonfiredept.org/

Please share a memory of Frederick to include in a keepsake book for family and friends.
View Tribute Book

Age 85, of Huntington, NY, passed away peacefully January 16, 2023. Married to his beloved wife Joanne for 55 years, he is survived by son Eric and his wife Maryann and their three children Matthew, Jackson, and Riley; son Matthew and his wife Donna and their three children Matthew, Andrew, and Allison; daughter Mary and her child Anna; and son Frederick and his wife Michele and their three children Nicholas, Christopher, and Michael. Born to Frederick and Eleanor (Gordon) Grover in Cambridge, Massachusetts on June 30, 1937, he attended Cambridge High and Latin School, graduating in 1955.  Handsome, intellectually gifted, and possessed of a sparkling wit, he also was exceptionally kind and generous, with a fierce love for and pride in his family.  After serving his country in the United States Army and being honorably discharged from the 82nd Airborne Division at Ft. Bragg, North Carolina, he held technical positions at various aerospace companies including Boeing and Grumman, supporting NASA’s Apollo Program and other aerospace and technology initiatives.  At age fifty he started his own company, Lanalysis, Inc., which specialized in technology infrastructure for large organizations and institutions including the NYSE and the UN, retiring at the age of 72.  An avid traveler, he traveled the world, with his most memorable trips being family reunions.  His family is deeply grateful for the gift of his full and wonderful life. Visitation Sunday, January 22 2-4pm and 7-9pm at M.A. Connell Funeral Home, Huntington Station, NY. Funeral Mass Monday, January 23 9:45 AM at St. Patrick’s Church, Huntington. Interment to follow at St. Patrick’s Cemetery, Huntington.  In lieu of flowers, donations in his honor may be made to The Huntington Fire Department.

Share Your Memory of
Frederick
Upload Your Memory View All Memories
Be the first to upload a memory!
Share A Memory