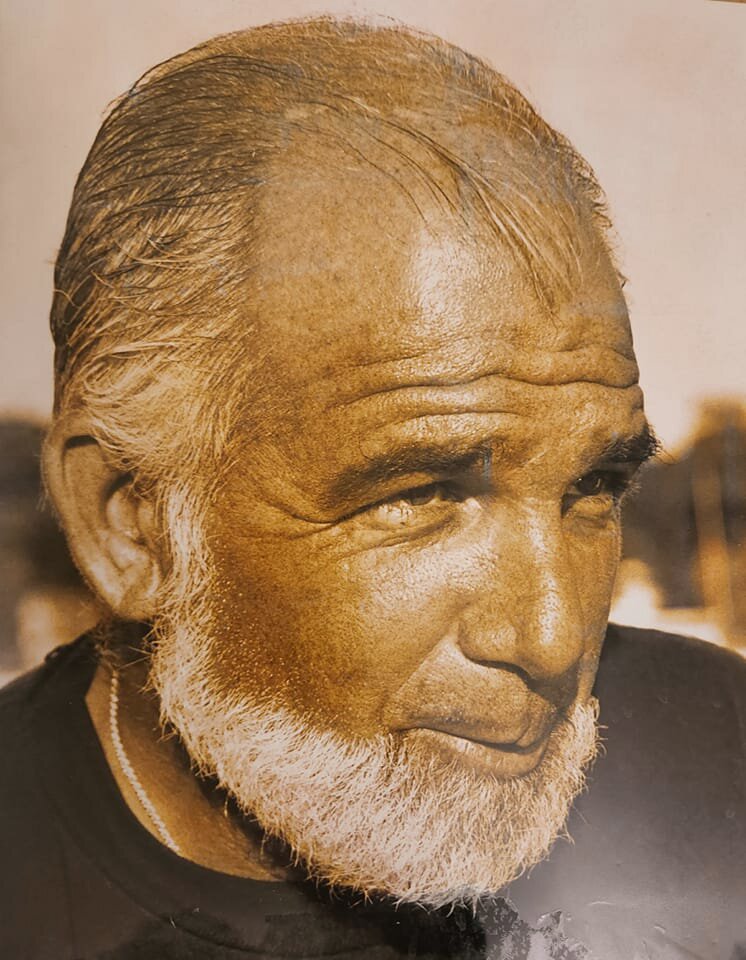 Please share a memory of James "Jim" to include in a keepsake book for family and friends.
View Tribute Book

James “Jim” Lissner passed away on January 5th. He is survived by his wife Sandy and daughter Jeannine, and many nieces and nephews. Jim grew up in Bayside and Douglaston Queens where at the age of 15 he met his wife Sandy. His love of the water led him to settle in East Northport in 1970 where he enjoyed working as a commercial lobsterman for over 30 years. He spent the last 17 years traveling back and forth to his adopted country of Costa Rica where he enjoyed fishing and exploring the country. He was an avid fisherman and would be out everyday enjoying the clear waters. He was known as “White beard” to the locals and was loved by all those he helped. He gave away the fish he caught and helped out with paying a bill for someone or buying a meal or groceries. His love of animals was well known and he was often seen walking the neighborhood with 2-3 dogs in tow. His beloved Bernese mountain dogs Beau and Duffy went everywhere with him until they passed. His heart was big and he will be sorely missed by all who knew him and forever in our hearts. In lieu of flowers donations would be appreciated to Visiting Nurse Service & Hospice of Suffolk, 505 Main Street, Northport, New York 11768 .

Share Your Memory of
James "Jim"
Upload Your Memory View All Memories
Be the first to upload a memory!
Share A Memory