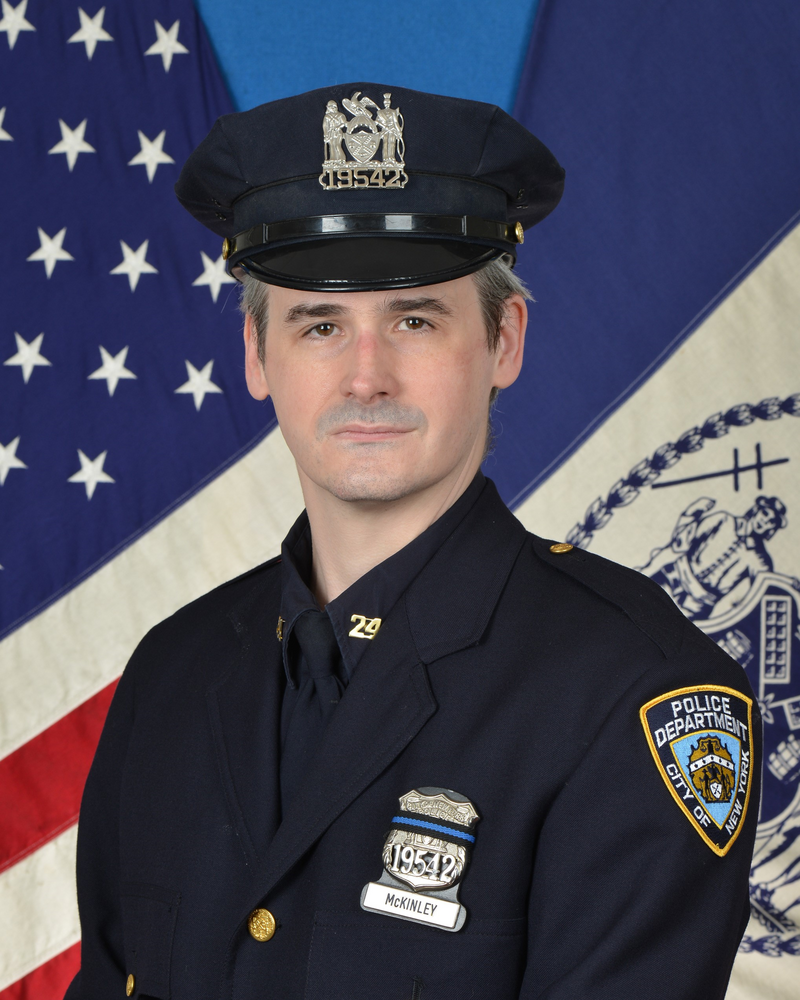 Please share a memory of James to include in a keepsake book for family and friends.
View Tribute Book

James was born in Huntington, NY in 1978. He grew up on Barrow Court with his sister Victoria and parents. He attended Jefferson Elementary School, Finley Junior High and then Huntington High School, where he graduated in 1996. In 1998, James started working at Huntington Public Library, where he would meet his future wife Laura. They began dating shortly after he started working. They dated for a while and knew it was true love, so they married in 2005. A year later James became a NYPD officer. James loved to read books and comics, cook, and go to NYC Comic Con every year with his wife. They both were inseparable and shared all the same interests. He will be sorely missed by family and friends.

Share Your Memory of
James
Upload Your Memory View All Memories
Be the first to upload a memory!
Share A Memory