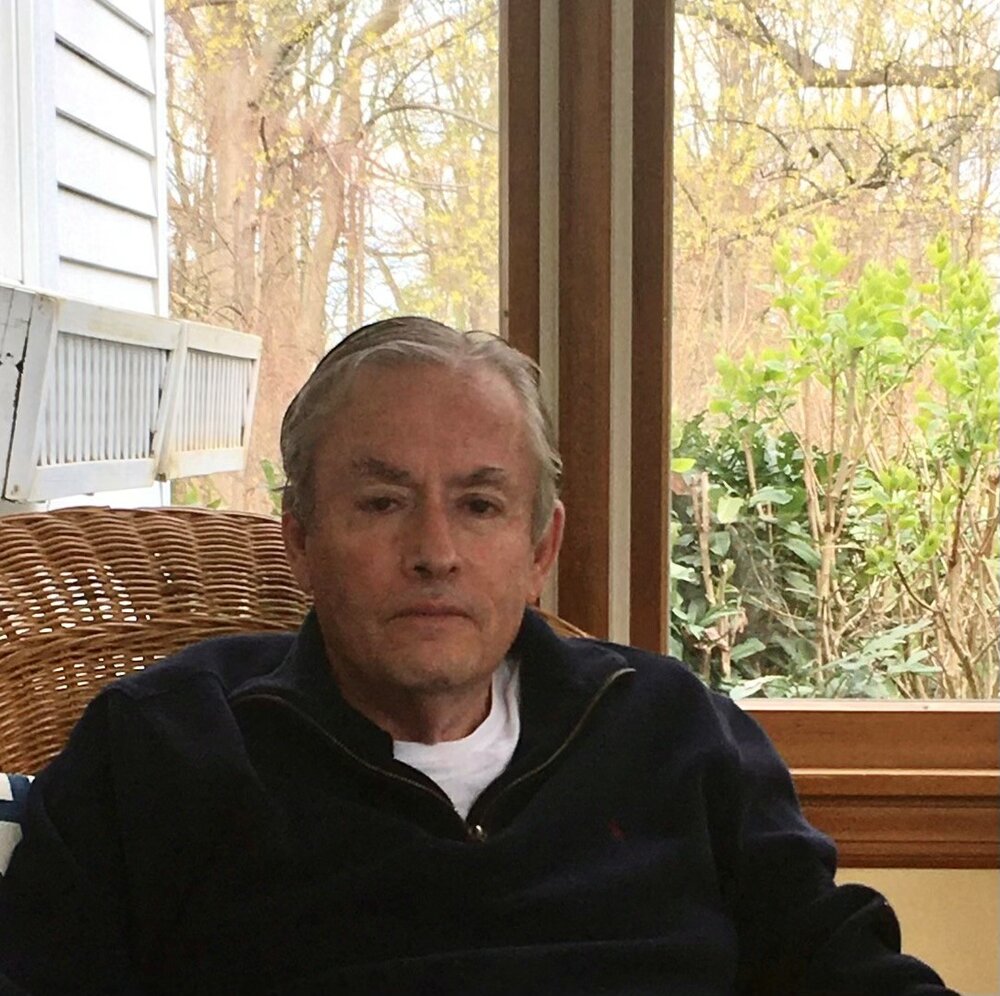 Please share a memory of John to include in a keepsake book for family and friends.
View Tribute Book

John Francis Sweeney was born in Georgetown Hospital, Washington DC to Mildred and Albert Sweeney on November 26, 1946. He was a cadet at St. Johns College High School in Chevy Chase, Maryland, where he graduated in
1964, somewhere near the top of the class.

He received a scholarship to Carnegie Institute of Technology (soon to become
Carnegie Mellon University), in Pittsburgh PA, where he majored in Mathematics and was active in CMU’s Scotch ’n Soda.
After graduating in 1968 he worked for the US Army at STAG in Bethesda, Maryland as a Mathematician /Computer Programer while attending Georgetown University Law School. He was also a member of the DC National Guard.

In 1969 John and his college sweetheart, Noreen Castelli, were married in Pittsburgh’s Heinz Chapel.

After graduating from Georgetown Law in 1973 the Sweeneys (now very proud parents of their son Matthew John born in 1971) moved to Huntington NY. John joined the Intellectual Property Law firm Morgan Finnegan in NYC where he soon became a litigating partner representing clients such as Mobil Oil, Proctor&Gamble and Volkswagen, to name a few. John was the President of the New York Patent Law Association.

Along the way, John became the very proud dad of Laura Marie (born 1975). John was a faithful member of St. Patricks Church where he coached the little guy football team and taught religious education. In addition, he was a longtime
member of Opus Dei.

In 1983 John, Noreen, Matthew and Laura moved to an historic house in Lloyd Neck, where John lived for 40 years, loving his boating adventures on the LI Sound and his beautiful tulip trees.

John and Noreen are the very proud grandparents of Liam Sweeney, Nora Sweeney-Gladen and Gabriel Sweeney Gladen—all of Centerport!

Share Your Memory of
John
Upload Your Memory View All Memories
Be the first to upload a memory!
Share A Memory