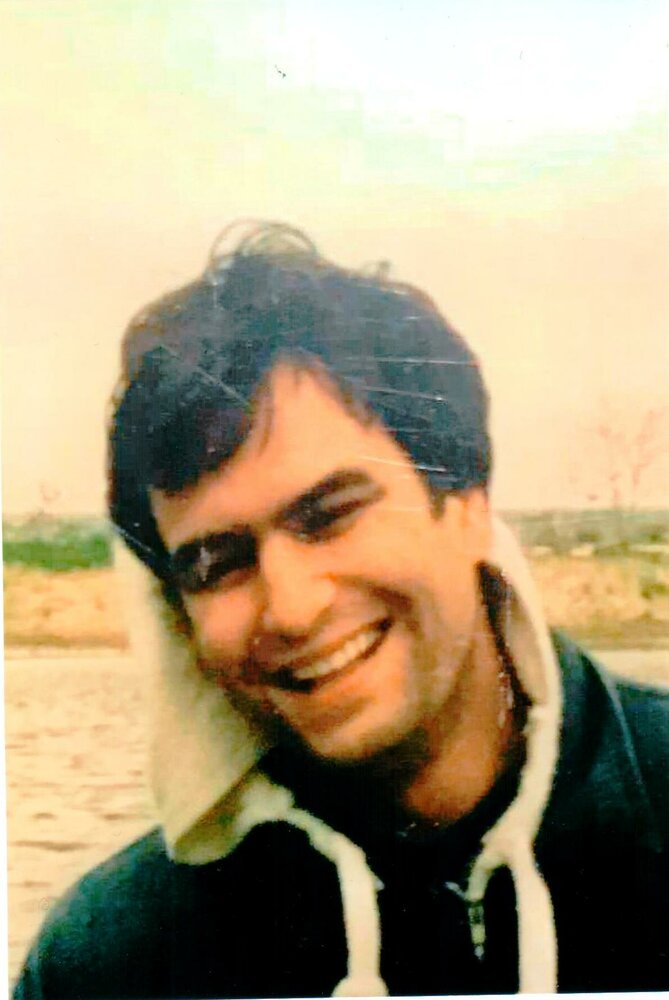 Please share a memory of Michael to include in a keepsake book for family and friends.
View Tribute Book

Michael “Mike” Alnwick, 57, of Centerport, New York, passed away suddenly on November 11, 2022.  A beloved husband, father, son, brother, nephew, uncle, son-in-law, brother-in-law, and friend to many, Mike was born on December 26, 1964 in Gettysburg, Pennsylvania.  He graduated from Huntington High School and the State University of New York at Stony Brook with a degree in History. Soon after graduation, Mike joined the family business at Big Blue Products, where he worked for over 30 years, ultimately rising to the position of President and CEO.

Although he was proud of his professional accomplishments, Mike was most fulfilled in his role as a family man.  Mike loved and enjoyed his family above all. He was a soccer coach, and taught his children how to ski and snowboard, to fish, and to enjoy life, sports, and the great outdoors, he also taught them to work but to make time for adventure and fun.  He never missed his kids’ soccer, lacrosse and field hockey games.  Mike was a voracious reader and history buff, and always left a trail of open books around the house.

Wherever he went, Mike attracted people with his mischievous smile, sense of humor, and spirit.  He loved the Mets and Jets and could often be found yelling at them on the television on any given weekend.  Mike also believed in helping those around him.  He was someone you could always count on, no matter what else was going on in his life.  He left us too early but while he was here, he lived his life to the fullest.

Mike is survived by his wife Katrina, his three children Matty, Katherine and Danny, his parents Jeff and Marie, sister Jennifer, his brother Christopher, sister-in-law Megan, nephews William, Henry and Theodore, niece Elizabeth, many aunts and uncles, his mother-in-law Nancy (Mumu) his brothers-in-law, Carlo, Pete, and John, sister-in-law Kristin, and his wonderful dogs B and Blue. Mike was one in a million. He will be greatly missed and always loved and remembered.