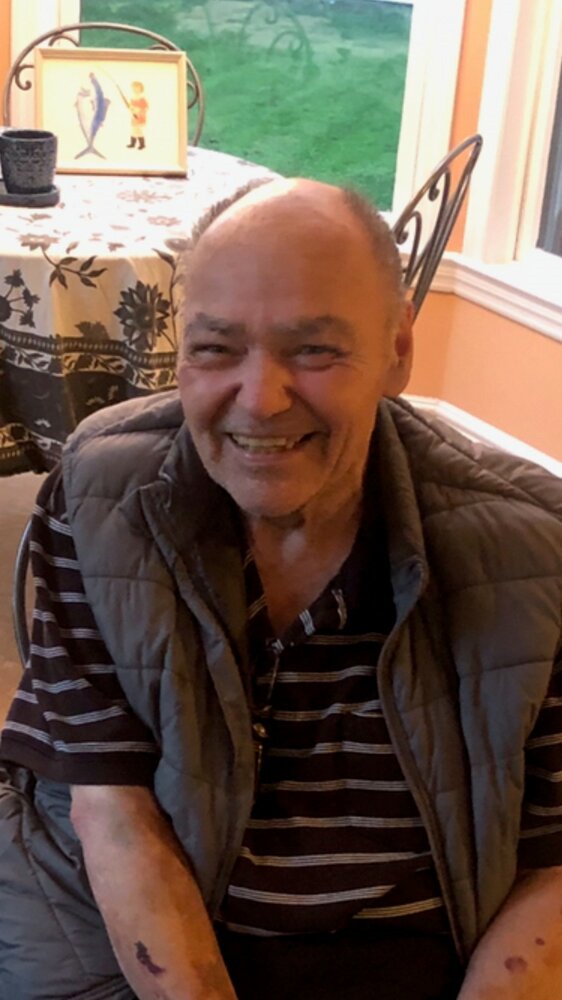 Please share a memory of Gaetano "Guy" to include in a keepsake book for family and friends.
View Tribute Book

Guy entered into eternal rest on Thursday, October 20, 2022 at home with his wife and daughters by his side.

​Guy was born in Huntington, NY on August 19, 1942 to the late Carmella (Algieri) and Roy Guido.  He was a graduate of Huntington High School, Class of 1961.  He served honorably in the United States Air Force, attended Farmingdale College and in 1977 he opened his own barber shop, Guy’s Place, known as “The Best Little Hair House in Halesite”.  He cut many a head, young and old for the entire community.  It was the place to go, especially on weekends, to avoid the, “Honey to-do list”.  In the 1990’s Guy suffered a series of strokes forcing him to retire.

​Since he was born and raised in Huntington, he felt it was important to “give back” to his community and was an active volunteer.  He was a Life Member of the Halesite Fire Department, coached boys soccer at the Huntington YMCA and the Huntington Boys Club, as well as for the girls Cold Spring Harbor – Huntington Travel Team, The Challengers.  Guy wasalso the President of the Huntington High School Booster Club.

​Guy is survived by his loving wife of 56 years, Linda (Cornish).  Together they raised four children: Denise, Peter, Kristen and the late Daniel.  He is also survived by his daughter-in-law, Susan Healey-Guido, his beloved grandchildren, Sofia Guido and Emme Noble and by his brother, Joseph Guido (JoAnn) as well as many loving extended family members and friends.

​Even with his many health issues over the years, he never lost his love for life and for his family and friends.  Guy shared good humor and a big smile with everyone he met.  He was a warrior to the end and, “The Bravest of All”.

​In lieu of flowers, donations in his memory can be made to the Daniel J. Guido Memorial Fund and mailed directly to the funeral home with ATTN: Daniel J. Guido Foundation.  All donations will be distributed to help those in need within our local community.

Share Your Memory of
Gaetano "Guy"
Upload Your Memory View All Memories
Be the first to upload a memory!
Share A Memory