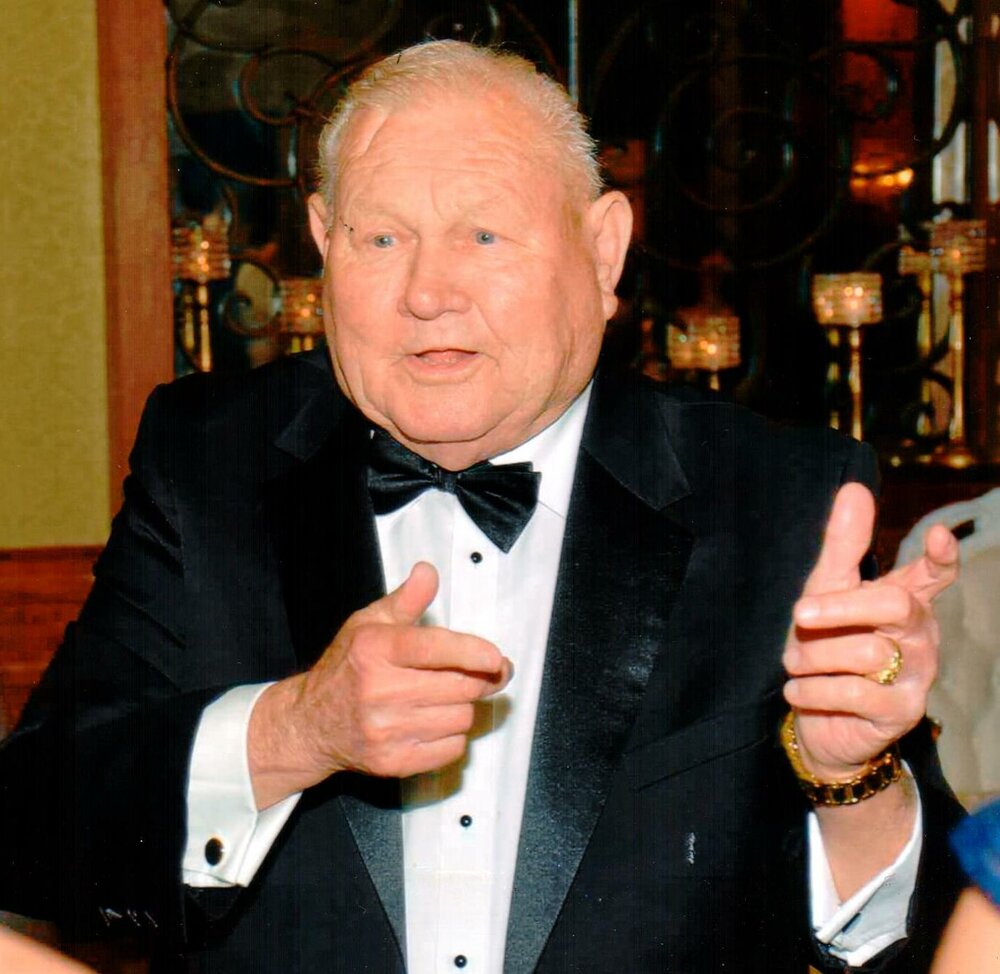 Please share a memory of Richard to include in a keepsake book for family and friends.
View Tribute Book

Richard A. Poelker was born on Long Island on April 16, 1940. He was one of nine Poelker children. He joined the Navy in 1958 where he spoke of traveling the world. In 1961 he married Christina Pedone. They spent 61 years of marriage together. They had three children, Karen, Sandra and Richard. Richard predeceased Richie in 2018. Richard and Christina had four grandchildren namely, Ryan, Jenna, Michael and Alyssa. Richard was further blessed with four more grandchildren through marriage namely Olivia, Ralph, Paulette and Joseph. There is a great grandchild on the way.

Richard lived a life full of zest.  He always had a story to tell and a food recommendation to give. He will be truly missed.