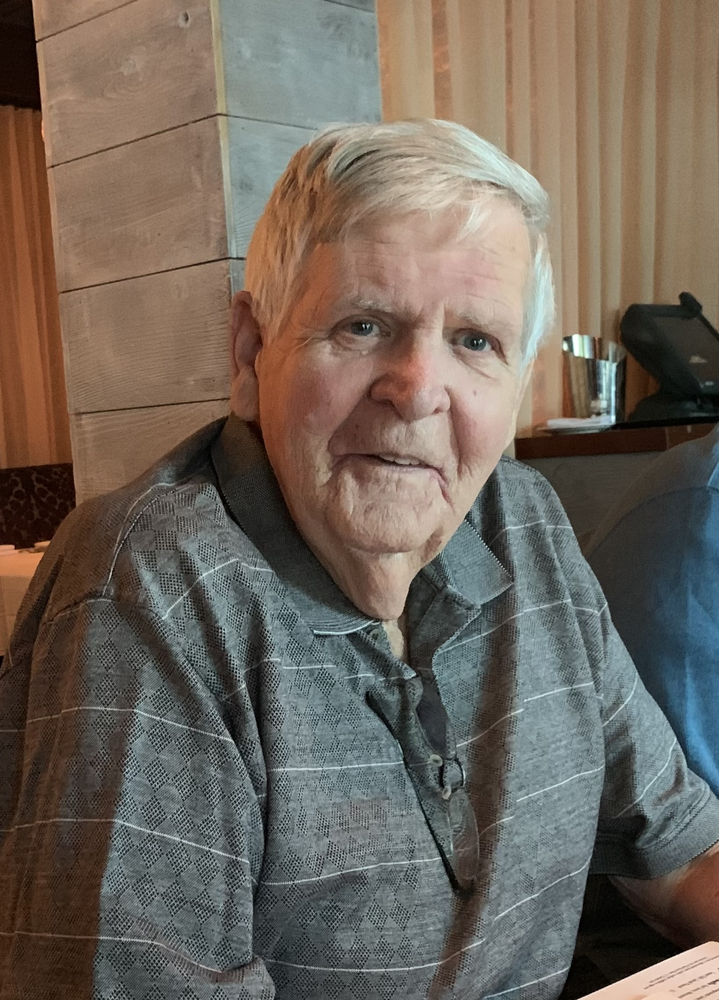 Please share a memory of John to include in a keepsake book for family and friends.
View Tribute Book

John Joyce of South Huntington passed away peacefully on September 30, 2022, surrounded by his family.  Born in Manhattan on August 12, 1944, he was the oldest of 3 children: Peggy Callagy (deceased), and Madelynn Joyce.  He married Kathleen Dreyer and moved to Garden City where they raised their three sons: John (Jessica) of Huntington, Kevin (Maura) of Manassas, Virginia, and Brian (Allison) of Huntington.  Together with his brother-in-law Duffy, they ran Estates Service Center in Jamaica, Queens.  John loved coaching his boys in football, soccer, and baseball and was a sucker for taking the team to Baskin Robbins, win, lose or draw.

A beloved brother-in-law to Ginny and Annie, John was “Uncle J” to five nephews and a niece.  John found true love later in life when he became a grandfather: Johnny (15), Liam (13), Patrick (12), Annabelle (10), Mackenzie (7), Rowan (5), and Madison who turned one on the day of his passing.  While they couldn't agree on his name: Poppy or Pop-Pop, he was adored by all of them.  He moved to the Atria in South Huntington in 2021 to be closer to his grandkids and would tell anyone who would listen about their exploits.

John was welcomed home to God by his parents John and Gladys and his sister Peggy.

Share Your Memory of
John
Upload Your Memory View All Memories
Be the first to upload a memory!
Share A Memory