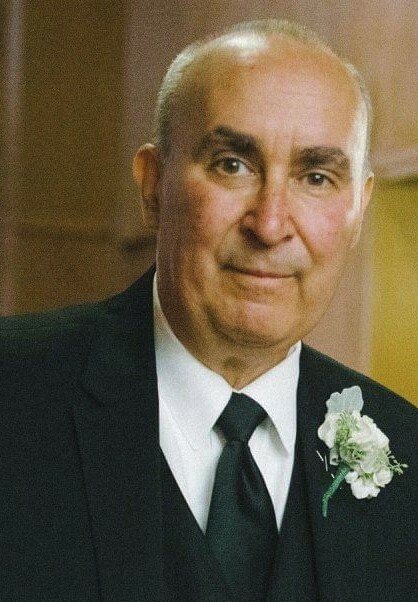 Please share a memory of Donald to include in a keepsake book for family and friends.
View Tribute Book

On Sunday, September 18, 2022, Donald J. Engelhart, loving husband and devoted father of three children, passed away at the age of 69.

Don was born on August 2, 1953 to Fred and Marion (Griesmer) Engelhart.  Don lived most of his life on Long Island (Malverne, Huntington and Commack) before relocating to Wake Forest, NC in 2020.   Don received his undergraduate degree from St. John’s University in 1975, and he worked in the insurance industry until his retirement in 2017.

Don’s passion and focus were his family and helping those in need.  He was very involved in his church, Central Presbyterian in Huntington, N.Y, where he served as Elder, Trustee and President of the Trustees.

Don always looked forward to family events and vacations.  He was known as a great conversationalist with a wonderful sense of humor.  He loved sports trivia and rock and roll; there was not a piece of music written after 1965 that he could not identify.  In his later years his greatest joy was the time he spent with his grandchildren.

In lieu of flowers, a donation can be made to the Michael J Fox Parkinson Foundation.

Share Your Memory of
Donald
Upload Your Memory View All Memories
Be the first to upload a memory!
Share A Memory