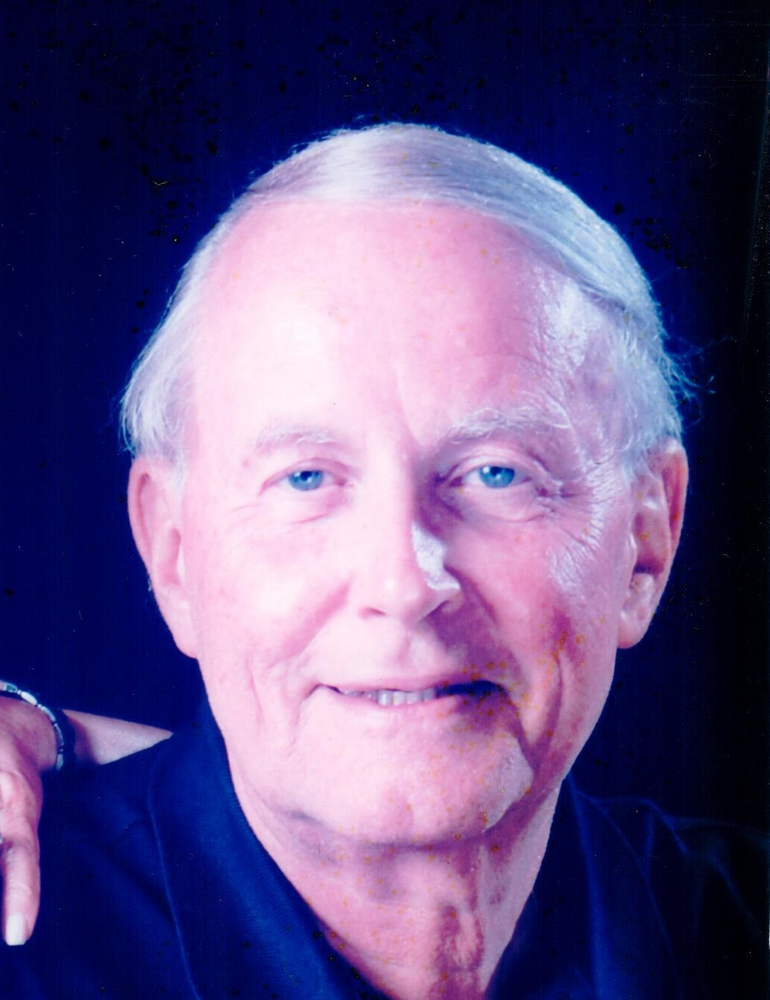 Please share a memory of George to include in a keepsake book for family and friends.
View Tribute Book

George Michael Keane passed away on September 13 with his family by his side, just shy of his 83rd birthday, after a tough fight in the cardiac ICU.

George was born on October 12, 1939 in Washington Heights, New York City to John and Elizabeth Keane. As a young man, he enjoyed spending free time playing handball with his buddies, sailing, skiing and bowling. He also loved travelling the world and experiencing different cultures. George had a long, fulfilling career as an aeronautical electrical engineer.  But what undoubtedly brought him the most joy was his devotion to his family, especially his grandkids.

Those who had the privilege of meeting George, even if only for a moment, were greeted by his warm smile and easy-going demeanor. Those who knew him well were touched by his kindness, generosity, selflessness and unconditional love.

George is survived by his loving wife of 50 years Pina, his daughter Sheila and husband Scott, his son John and wife Windy, his three cherished grandchildren Nico, Justin and Kayla, his step-grandson Chris and his sister Betty Anne.

In lieu of sending flowers, George’s family requests that donations are made in his memory to The American Heart Association

Share Your Memory of
George
Upload Your Memory View All Memories
Be the first to upload a memory!
Share A Memory