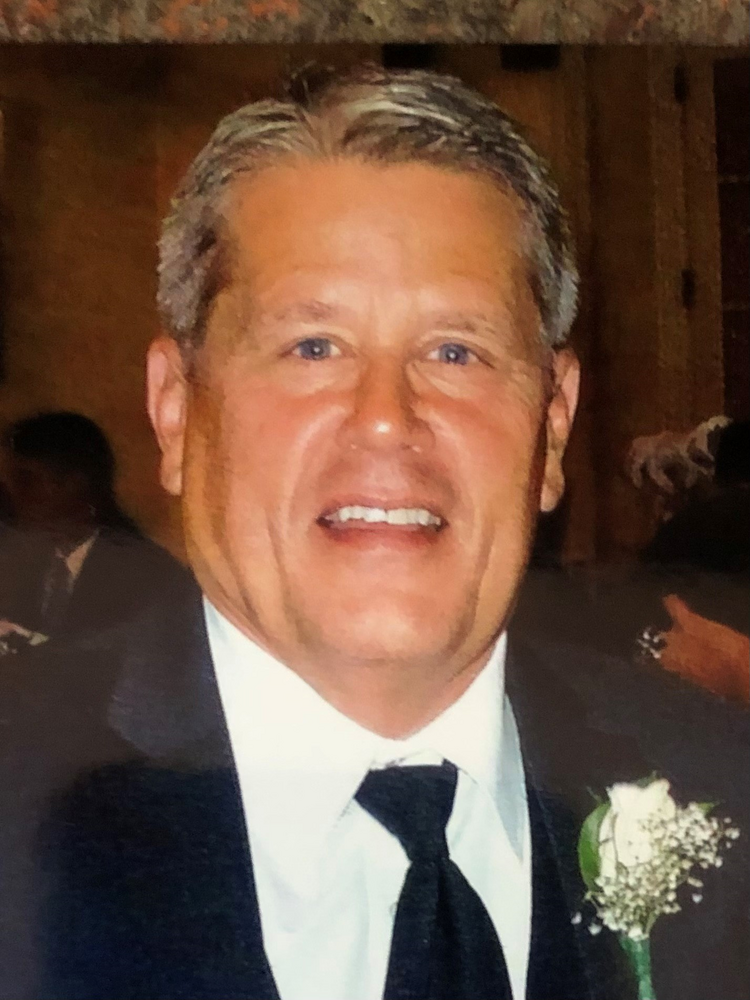 Please share a memory of William to include in a keepsake book for family and friends.
View Tribute Book

William R. Bohn of Huntington, NY passed away on September 3, 2022. Born on the 12th of December, 1953, Bill Bohn was the husband of Peggy Bohn (38 years), father of Daniel A. Bohn (Jamie) step-father to Kelly Zisel (Matthew), and loving grandfather of Connor, Madison, Penelope, and Riley. In addition to being a dedicated family man, Bill served the Huntington community for decades and was the current president of the Huntington Rotary. He was an avid skier, golfer, mountaineer, and animal lover. Bill graduated with a masters degree from St. John’s University in 1978 and was the owner and president of graphic design company Summit Graphics. His two sisters Linda (Doug) and Debbie (Herb) as well as his many sister-in-laws, brother-in-laws, nieces and nephews share in the sorrow of his passing.