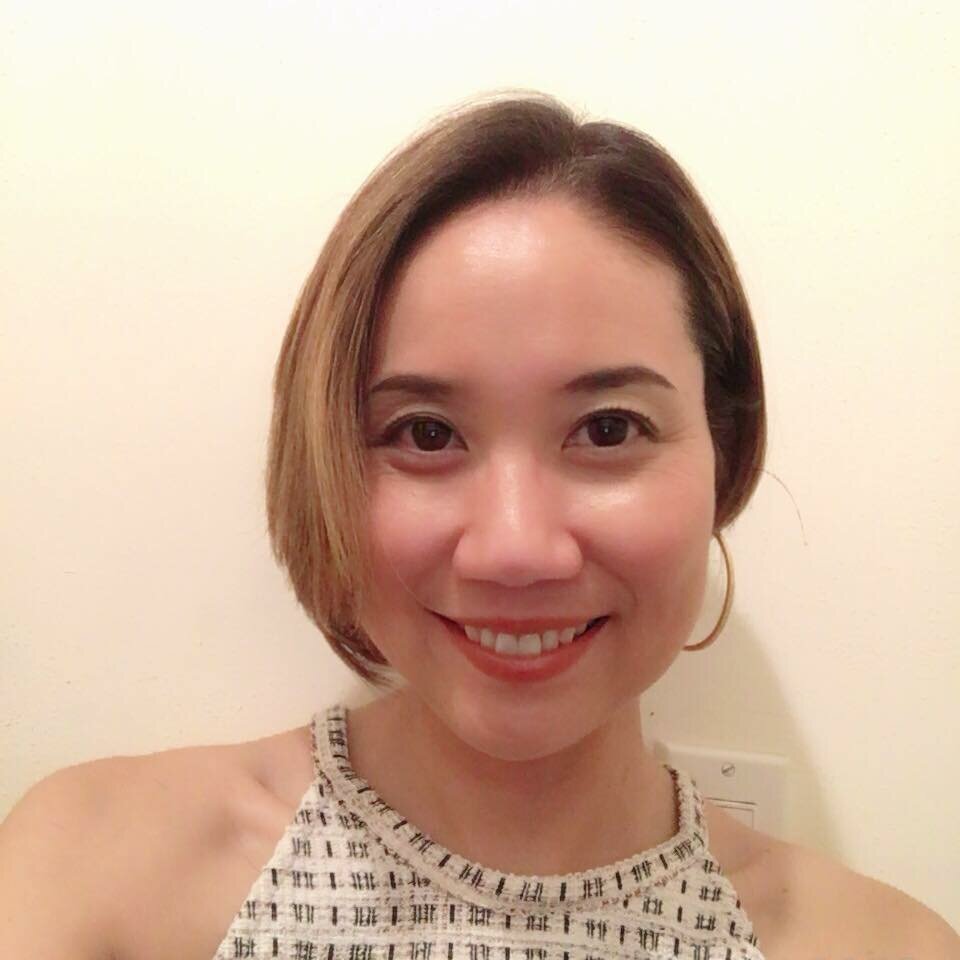 Please share a memory of Yukiko to include in a keepsake book for family and friends.
View Tribute Book

She was born January 27th 1974 in Tokyo Japan and after schooling at St Tamagawa High School where she excelled in Volleyball and Cheerleading, she went abroad to further her education. She graduated from The Sulval Montreux Girls School in Switzerland and then attended, Hotel and Hospitality School at Ecole Hotelier de Montreux. Moving to Germany she attended the Humboldt Institute in Ratzenried, before moving to London to study finance at the University of Westminster as well as attending the School of Languages.

In 2001, Yukiko moved to the United States to work in Finance where she met her future husband James at a fundraising event. They were married after he returned from deployment to Iraq in 2009. Yukiko currently worked for Ameriprise as a Financial Planning Assistant in Melville, and was proud of her attaining her Series 7 and LUTCF qualifications.

Yukiko was fluent in Five languages, Japanese, English, German, Swiss German, and French. She spoke in a light English accent which sometimes confused clients when they met her in person. Yukiko had many friends in Europe, Japan and the United States and she prided herself on appearance, customs, grace, detail, and poise.

Yukiko is survived by her devoted  husband of 13 years, James Christman; and her loving mother Hiroko Kishi of Kyoto, Japan and Huntington, NY as well as extended family: Mother in Law, Margaret Christman of New Hyde Park NY, Michael and Ilona Christman of Weiden Germany, Ron and Karen Piccioli of Hopkinton MA, Chad and Susan DuPree of Atlanta GA, Richie and Jennifer Stellmann of Merrick NY, Anthony and Cynthia Piretto of Franklin Square NY, and seven nieces and nephews, as well as her cat Goma and step cat Kinta. She was irreplaceable and was loved and by all who knew her.

Share Your Memory of
Yukiko
Upload Your Memory View All Memories
Be the first to upload a memory!
Share A Memory