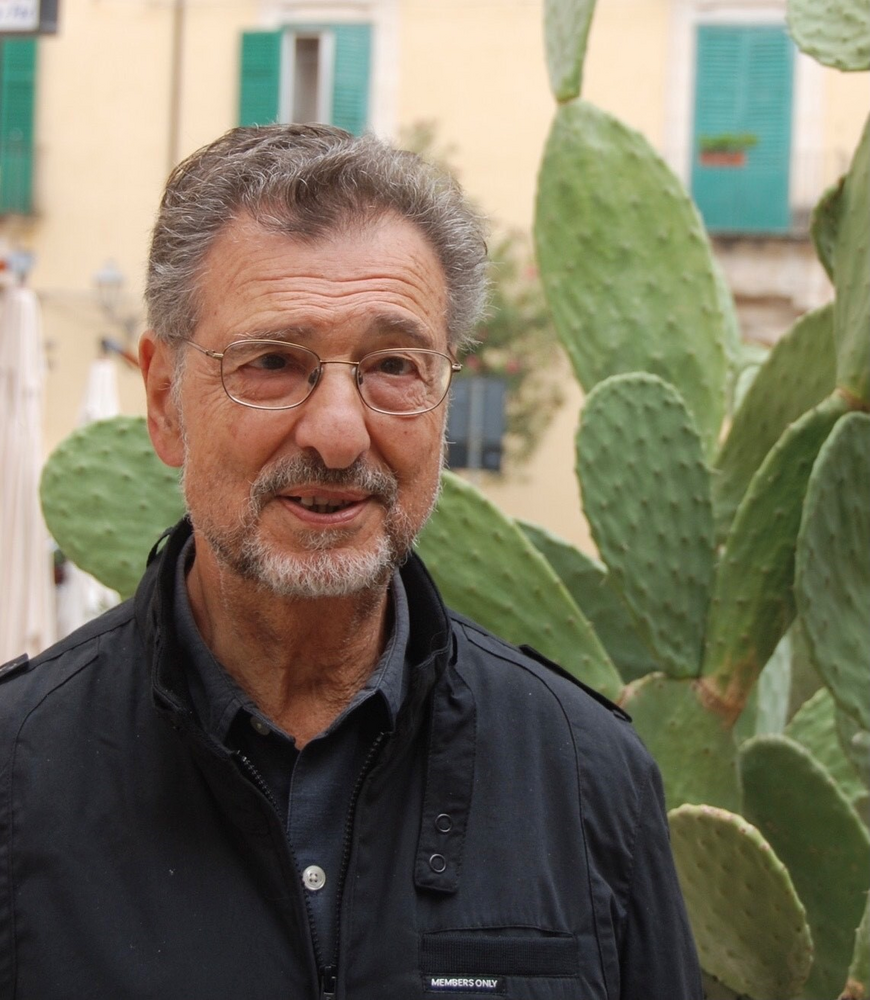 Please share a memory of Louis to include in a keepsake book for family and friends.
View Tribute Book

Louis Pigno, of Huntington, NY passed away on Friday, August 5 surrounded by his wife and children. The first of four sons, Louis was born on September 21, 1938 in Brooklyn, New York. His early academic achievements included an undergraduate degree from Brooklyn Polytech (Now, NYU’s Polytechnic Institute of New York), and master’s degrees from both New Mexico Highlands University and the University of Connecticut. He received his PhD in mathematics in1969 from the State University of New York at Stony Brook. While working on his master’s at New Mexico Highlands, Louis met his best friend and true love, Antonia. They were married in 1962 and raised three children together.

Louis spent the majority of his professional life as the head of the department of Mathematics at Kansas State University. During his nearly three decade tenure, he transformed the Department into one of national prominence, creating several important lectureships, research centers, and post doc positions. He wrote many mathematical papers (well over fifty) with a wide range of co-authors. Louis approached his mathematical research as an opportunity to work with people he cared about, once saying “I would never do mathematics on an island.” He achieved international renown when he and two others, Brent Smith and Carruth McGehee, solved the longstanding Littlewood Conjecture in 1980. Louis continued working on mathematics well into his retirement, including what he referred to as the high point of his career, collaborating on several papers’ worth of work with his son Vincent.

Louis had a rich intellectual life, a brilliant wit, and enjoyed many interests and talents. He adored music, dabbled in ballroom dancing, and played second violin in the Kansas State Orchestra. He collected rare trees, had a deep understanding of history, philosophy (stoicism a favorite), literature, physics, politics, and of course, mathematics. His sense of justice— social justice, racial justice, economic justice— was incredibly strong.  And, he was deeply dedicated to his family. He and Antonia selflessly cared for his brother, Frankie, and later on, his mother, Nancy. He was proud of his children, Nancy, Anna, and Vincent, often mentioning their many accomplishments. He adored his grandchildren, Eli, Lorenzo, and Francesca, relishing every visit with them. He was especially grateful for his wife, Antonia, for her partnership and love throughout their almost 60 years of marriage.

A memorial for Louis Pigno has been established at the Kansas State University Foundation. Contributions may be sent to: KSU Foundation, 1800 Kimball Ave., Ste 200, Manhattan, KS 66502, please indicate fund M47414. To make a gift online, go to www.ksufoundation.org/give/memorials

and select ‘Louis Pigno Memorial Fund’ as the designation.

Share Your Memory of
Louis
Upload Your Memory View All Memories
Be the first to upload a memory!
Share A Memory