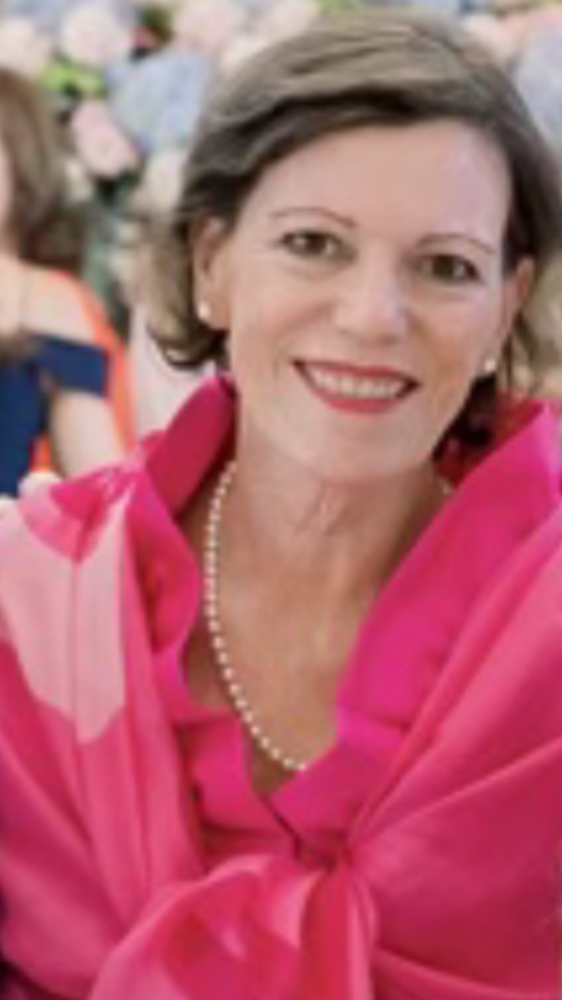 Please share a memory of Theresa "Terry" to include in a keepsake book for family and friends.
View Tribute Book

Theresa “Terry” Mary Sheerin (Schmitz), age 62, of Huntington Bay, NY, passed Sunday, July 31st, in East Northport, NY.  The fourth of five children, she was born September 16, 1959. She attended Cortland University before returning to Long Island and working at Marine Midland Bank. In 1984, Terry married the love of her life, Kevin, and they raised five beautiful children together.  In addition to taking them to all of their practices, games, and activities—as many as twenty-five at a time—Terry returned to school. She graduated from New York Institute of Technology (NYIT) summa cum laude with a degree in Business Administration. Terry worked multiple jobs in a variety of different fields throughout her life, including working with her brother Matt for years in his physical therapy office.  The majority of her professional career was spent as a real estate agent for Daniel Gale in Cold Spring Harbor.

Terry had such an incredible love for life and was always giving to others.  From her love for golf, Walt Disney World, Ireland, Anna Maria Island in Florida, Hawaii, Paris, and so much more, Terry was one who loved to experience the world and make friends everywhere she went.  She was selfless and always found ways to contribute to causes and help her loved ones.  Terry was an enthusiastic supporter to many charities, including America’s VetDogs and Flying Kites orphanage in Kenya, amongst many others.

Terry is perhaps best remembered as a mainstay and former president of The Head of The Bay Club, which was founded by her grandfather. Those who knew her would say she epitomized friendship, loyalty, kindness, and motherhood. Terry had a blessed life and will be celebrated by her many friends and family.  Nobody loved to organize themed parties and events more than her; she enthusiastically planned parties and events for any and all occasions.

Visitation is Wednesday, August 3rd, from 7 p.m. to 9 p.m. and Thursday, August 4th, from 2 p.m. to 4 p.m. and 7 p.m. to 9 p.m. at M.A. Connell Funeral Home, Huntington Station, NY. Mass of Christian Burial will occur Friday, August 5th, at 9:45 a.m. at The Church of St. Patrick in Huntington, NY. The burial will be at St. Patrick’s Cemetery in Huntington, NY. In lieu of flowers, memorial donations made to: Companions in Courage Foundation www.cic16.org in Terry’s name would be greatly appreciated by the family.

Share Your Memory of
Theresa "Terry"
Upload Your Memory View All Memories
Be the first to upload a memory!
Share A Memory