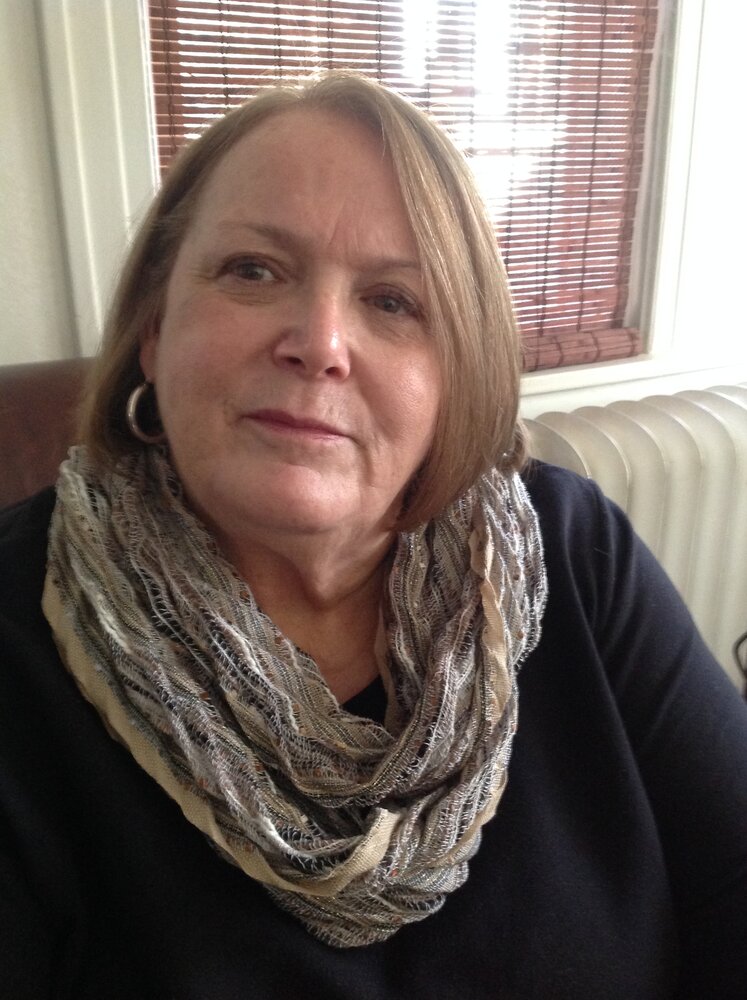 Please share a memory of Denise to include in a keepsake book for family and friends.
View Tribute Book

Denise R. Ward, age 71, of Huntington, New York, passed away from Corticobasal degeneration, (CBD), a progressive neurological disease, on July 25, 2022. She was at home, surrounded by her husband and three loving daughters.  Denise’s work spanned from her trailblazing job as the first female Good Humor Truck Driver on Long Island to a high-level Appeals Officer for the Treasury Dept in later years. A woman of integrity, deep love and loyalty to family and friends, keen intelligence, and engaging humor.  Denise had a strong sense of aesthetics and creative touch, designing interior spaces at home and other venues, notably the Huntington Historical Society Barn Boutique (1991-1992).  She was so practical, a wonderful problem-solver, and a firm believer in the good of people.  She adored her family and delighted in her five precious grandchildren.

Beloved daughter of Robert Schuler (deceased) and Marion Schuler of East Northport, Denise leaves behind her high school sweetheart and loving husband of 48 years, Jim Ward, her daughter Elissa Kyle, son-in-law Chris Kyle, and granddaughter Madeline; her daughter Julia Hennings, son-in-law Matthew Hennings, and grandchildren Fiona, Winifred and Wilson; and her daughter Laura Macedo, son-in-law Joseph Macedo, and grandson Emersen.  Eldest of four, Denise leaves behind her sister Diane Wells and husband Edward Wells, her sister Debra Ree and her husband John Ree, and her sister Janet Rock and her husband Robert Rock.  Also, Denise is survived by her sister-in-law Amara Ward, and her brother-in-law Stephen Ward and his wife Allison Ward.  She will be missed by her entire family including her aunt Carol Esposito, many nieces and nephews, cousins, and loving friends.

In lieu of flowers, the family requests that donations be made to CurePSP, 1216 Broadway, Floor Two, New York, New York 10001.

Share Your Memory of
Denise
Upload Your Memory View All Memories
Be the first to upload a memory!
Share A Memory