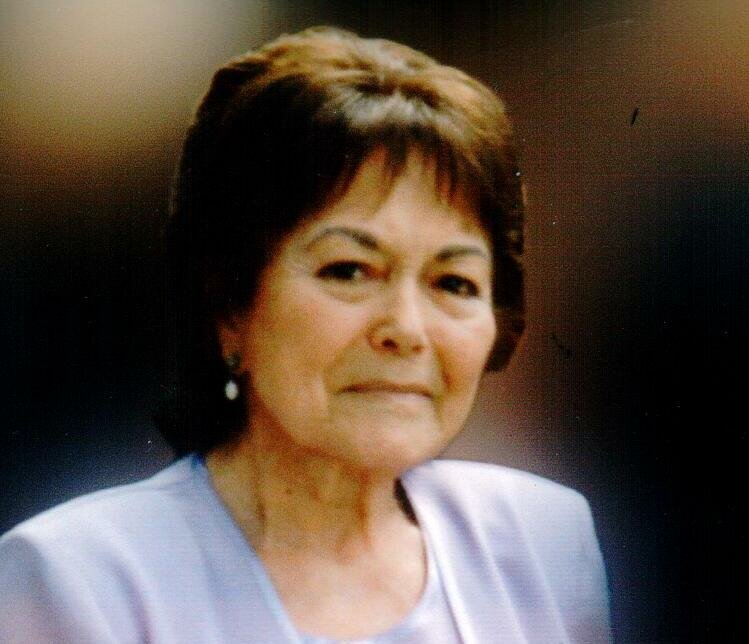 Please share a memory of Rosalie to include in a keepsake book for family and friends.
View Tribute Book
Rosalie Papa Rispoli, beloved mother, grandmother, great-grandmother and great-great-grandmother, passed away peacefully in her Huntington home on February 27, 2022 at age 98. Rosalie was born in 1923 in Senerchia, Italy, the first child of Michael and Angelina Papa. There she was baptized Roman Catholic. The Papas immigrated to New York City a few months later, where they settled in the “Hell’s Kitchen” neighborhood. Rosalie grew up there with her younger sisters, Millie and Caroline, and with cousins and friends living nearby. In 1944, she married Frank Rispoli, who lived across the street from her. Rosalie and Frank had two children – Jimmy and Anne—who they raised in Bayside, Queens. Rosalie devoted herself to her children, her home, and her Church, where she attended daily Mass. For many years, she worked as a Bookkeeper alongside Frank in the family business he started. Rosalie’s strong faith helped her through the loss of her son, her husband, and her siblings. In recent years, Rosalie moved to Huntington to be closer to her daughter, who cared for her as she aged. Throughout her life, Rosalie was known for her strength of character, deep faith, and her devotion to her family. She made her family her priority, taking joy in spending time with her loved ones and making sure each and every one of them felt special She was a loving, welcoming, generous woman who touched many lives. Rosalie will be dearly missed and fondly remembered by her daughter and son-in-law, Anne and Bud Thompson, her grandchildren and their spouses, Jimmy and Christine Rispoli, Jamie and Mike O’Mara, and Tami and Jon Wood, her great-grandchildren, Victoria (Brian), Danny, Renee, Andria, Kelly, Melissa, Emily, Kathleen, Charlie, and Emma, her great-great-grandchildren, Brian, Michael, and Christian, and her many nieces and nephews.

Share Your Memory of
Rosalie
Upload Your Memory View All Memories
Be the first to upload a memory!
Share A Memory