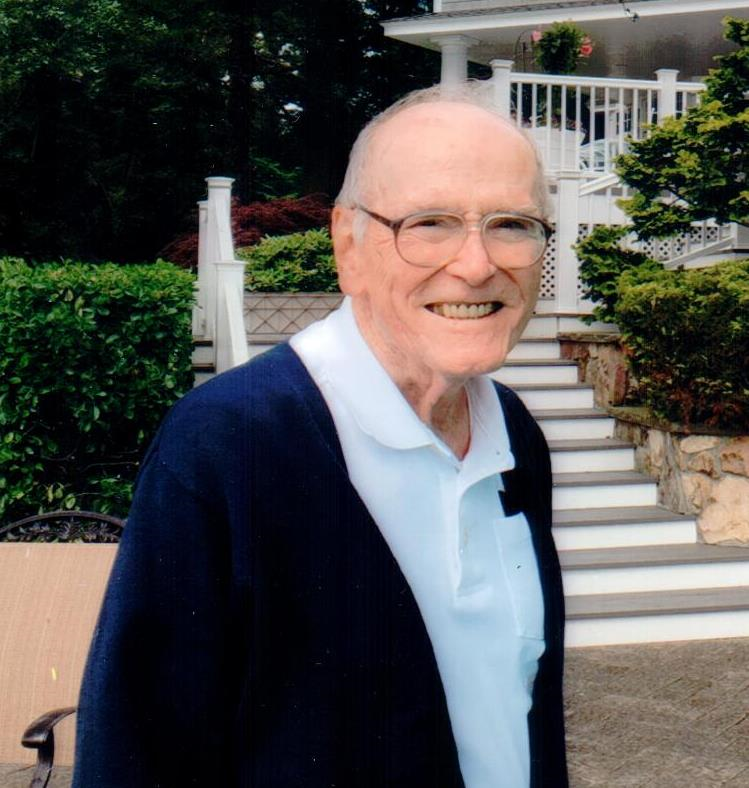 Please share a memory of Robert to include in a keepsake book for family and friends.
View Tribute Book
Corcoran, Robert M., of Mt. Lebanon, PA, died on January 20, 2022. Bob was born in Belmont, Massachusetts. A veteran of World War II. Bob graduated from Boston College, The University of Pennsylvania (Wharton School) and MIT (Dardan School). His career of 42 years was spent with US Steel Corp. In retirement he spent many hours volunteering: co-director of the CCD program at St. Anne’s R.C. Church; an active member of Vita Tax Program; Meals on Wheels as well as other local charities. Bob is survived by his devoted wife Maureen of 62 years; his daughter Elizabeth “Liz” (Joseph) Carillo and predeceased by his son Theodore P. Corcoran, DMD, MD (Rebecca Hallberg) who were his pride and joy and beloved grandchildren; Steven, David and Thomas Corcoran; Joey, Christie and Michael Carillo; and great-grandfather of Avery and Joseph Carillo; predeceased by his siblings Clare Corcoran, Elaine Hennigan, Laurence Corcoran, Paul Corcoran and Richard Corcoran.

Share Your Memory of
Robert
Upload Your Memory View All Memories
Be the first to upload a memory!
Share A Memory