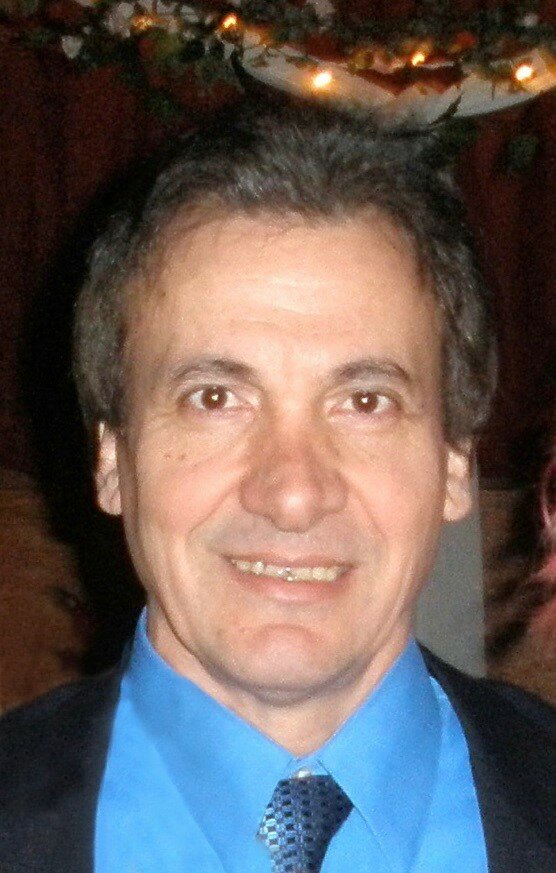 Please share a memory of Patrick to include in a keepsake book for family and friends.
View Tribute Book
Patrick Viteritti, 67, died peacefully in his sleep on Tuesday, December 14, 2021 after a four and a half year valiant battle against lymphoma. He was born April 27, 1954 in Calabria, Italy as the youngest of twelve children to the late Giacomo and Antonia Viteritti. Patrick moved to the United States at the young age of four, and grew up to build a life for himself and his family as a delicatessen owner and operator. Patrick will always be remembered for his playful humor, selflessness, and obsession with his children and grandchildren. He was a natural handy man that could build or fix anything for anyone, and was always willing to lend a helping hand to those in need. Patrick always put the needs of others before his own. In his free time, he enjoyed bowling, playing cards, and “swimming in the ocean with Jaws.” He had a passion for peanut M&Ms, ice-cream, his beloved Amazon fire stick, and getting a good deal while shopping. He is lovingly survived by his four children, Jack, Anthony, Christina, and Michelle, his two grandchildren Aribella and John Jr., his siblings Francesca, Esterina, Frank, Angelo, Linda, Rose, and Maria, and several cousins, nieces, and nephews. Visiting hours will be held at M.A. Connell Funeral Home on Sunday, December 19th from 2-4pm and 7-9pm. Funeral services will begin on Monday, December 20th at 10:00am at St. Anthony of Padua Church in East Northport, NY with interment following at St. Patrick’s Cemetery in Huntington, NY.

Share Your Memory of
Patrick
Upload Your Memory View All Memories
Be the first to upload a memory!
Share A Memory