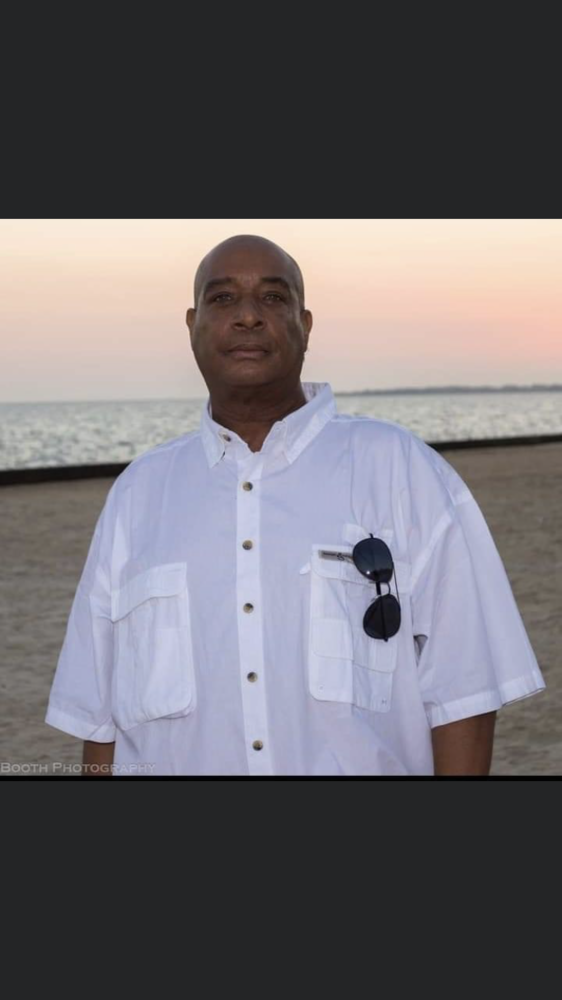 God, in his divine wisdom has called in our midst our beloved William “Tony” Ingram Jr. He quietly slipped away from our loving arms on Sunday afternoon, December 5, 2021 at Manhasset Hospital, Manhasset, New York. Tony was born to the late William Ingram Sr. and Annie Doris Roberson on October 7, 1953 in Gainesville, FL. He was one of 6 children. He was preceded in death by his father William Ingram Sr., Ada Cooks Humphreys (Maternal grandmother), Vearl Ingram Sr. (brother), and Marilyn Doris Mack (niece). Tony accepted Jesus Christ as his Lord and savior at an early age. Tony relocated to Huntington, New York where he graduated from Huntington High School. He married Helen Wroten and to this union three children were born. He later met his extended family Diane Willis and children. Tony was employed at UCP, Bayville, NY., for over 20 years. He often traveled to Mississippi and Florida on many occasions to celebrate and spend time with his family. He was affectionately known as “PapaRoc” by his family and they were the light of his life. He spent Friday nights talking to his mother and siblings. Tony had a contagious laugh and an outgoing spirit. He loved sports and was a big NY Giants, NY Knicks and Florida Gators fan. He was a ray of sunshine to everyone he met. PapaRoc leaves to cherish his memories his mother Annie Doris Roberson of Jacksonville, FL., three daughters Angela Ingram of Pascagoula, MS., Shyrona Ingram of Huntington, NY., and Toni Ingram of Moss Point, MS. Six grandchildren and seven great grandchildren; Nicole Wilson(Cyncere,Laurynn,Emir), Natazia (Curtis) Smith(Cailee,Cambree), Wishy’ra Davison(Sunrazi) all of Pascagoula, MS., Karizma Ingram(Shulem), Samaya Williams, Samuel Williams III, all of Huntington, NY. Vontravis Kelly Jr., Sarai’ Ingram, and Noah Kelly of Moss Point, MS., His extended family; Danielle Willis and daughter (Dijaye), Demond Willis and daughter (Aliyah). Three sisters; Gail (George) Wiley FL. Tyrone, Georgia; Yvonne Hinson and Marilynn (Pinky) Mack of Gainesville, FL., and one brother Herman (Vicky) Jefferson of Gainesville, FL., and a host of nieces, nephews, cousins, family and friends.

Share Your Memory of
William "Tony"
Upload Your Memory View All Memories
Be the first to upload a memory!
Share A Memory