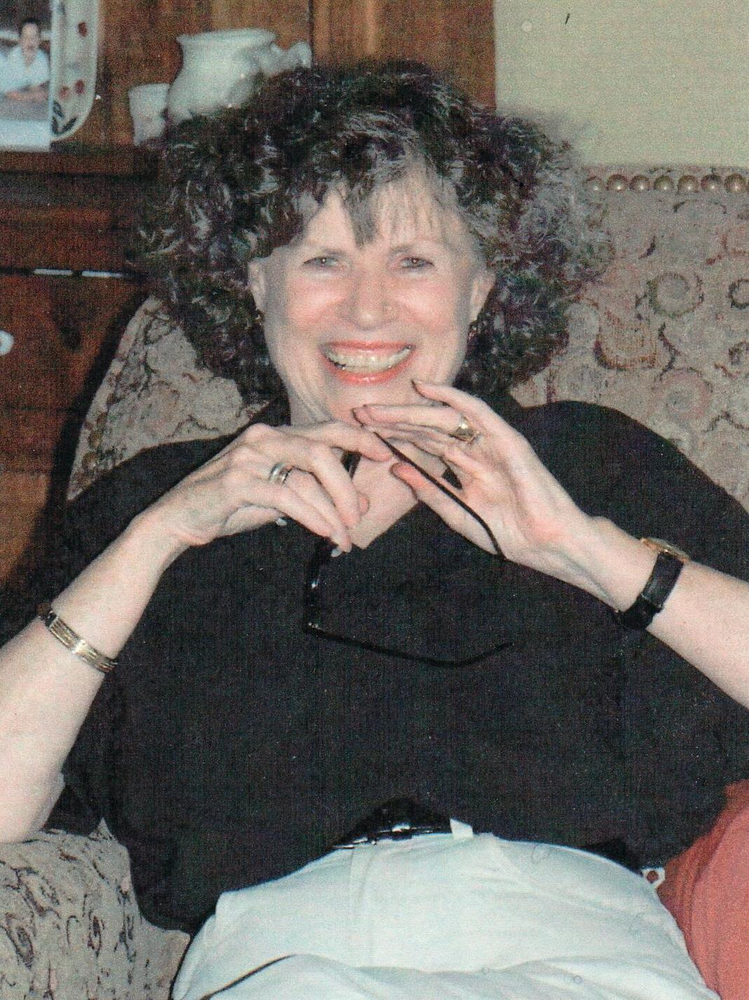 Marilyn Miles Lange passed away on November 24, 2021 in Oakley, Utah in the presence of loved ones. She was born on June 20, 1937 in Kamas, Utah to James Roy Miles and Donna Woolstenhulme and quickly made her way in the world, leaving home after graduating from South Summit High School. Though she had adventures in Florida and California, she spent most of her life in her beloved city of Denver, Colorado, where she met and married the love of her life, Kenneth Benson Lange. Marilyn was an extremely astute, meticulous and resourceful person and worked both as a stockbroker and a bank teller. She was so proficient at her job that in the entire Southwest Banking Group, she was selected as one of 18 Five Star Honorees in 1995. What mattered most to her, however, was helping those in need. Many times she would have a line at her bank window because she went the extra mile and contacted the employers that sometimes didn’t make the money available to hard working employees trying to cash their paychecks. Although she could be quite feisty at times, those who knew her heart know it was only because she cared so deeply about all people being treated with love and care and respect. Her heart was so tender that she regularly donated to a dozen or more charities, from animals to education and those less fortunate. She also gave to those in need living near her and even those she met while she was out and about. Marilyn cared very much about her family and her husband’s family. Her nieces and nephews and her husband’s grandchildren, which became her grandchildren, would all say how obvious it was just how much she was genuinely interested in them and loved and cared for them. Marilyn is preceded in death by her husband, Kenneth Benson Lange, her parents and her brother, John Miles. She is survived by her siblings: Louanne Johnson, Janeen Richins, William Miles, and Scott Miles; 24 nieces and nephews; her husband’s children: Chris Lange, Kenneth Lange, Jr., and Heather Stranger; 8 grandchildren and 20 great grandchildren. At the graveside service on December 7, 2021, Marilyn will be laid to rest with her late husband in Huntington Rural Cemetery, Huntington, NY. May she rest now in peace and witness the effects of her love and generosity and see clearly now how much she is loved and will be remembered.

Share Your Memory of
Marilyn
Upload Your Memory View All Memories
Be the first to upload a memory!
Share A Memory