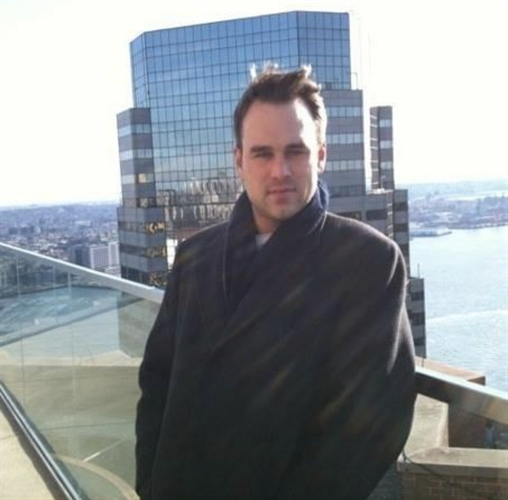 Knutson, Robert A. Jr. “Robby”, of Huntington, passed away unexpectedly at the age of 41 on October 27, 2021. Beloved son of Laura Wilson Knutson. Robbie was welcomed into heaven by his two brothers, LJ & Jason where they are all reunited again. Loving godfather and uncle of Ashlyn Rose Knutson. Dear nephew of Karen (Jim) Lund, Torkel (Beth), Peter (Stacie) and Kathryn Oravets (John) all of whom were always there for him and provided him guidance when needed. Cherished grandson of the late Louis & Betty Wilson, Ruth E. Knutson and the late Thomas III. Robert was loved and will be missed by his many aunts, uncles, cousins and friends who he adored and shared so much of his life with. He is also survived by his father Robert A. Knutson, Sr. Visitation Monday 2-4 & 7-9 PM at M.A. Connell Funeral Home, 934 New York Ave., Huntington Station. Funeral Mass Tuesday 9:45 AM at St. Patrick’s Church, Huntington. Interment to follow at St. Patrick’s Cemetery, Huntington. In lieu of flowers, memorial donations made in Robert’s name to a charity of your choice would be greatly appreciated.

Share Your Memory of
Robert "Robby"
Upload Your Memory View All Memories
Be the first to upload a memory!
Share A Memory