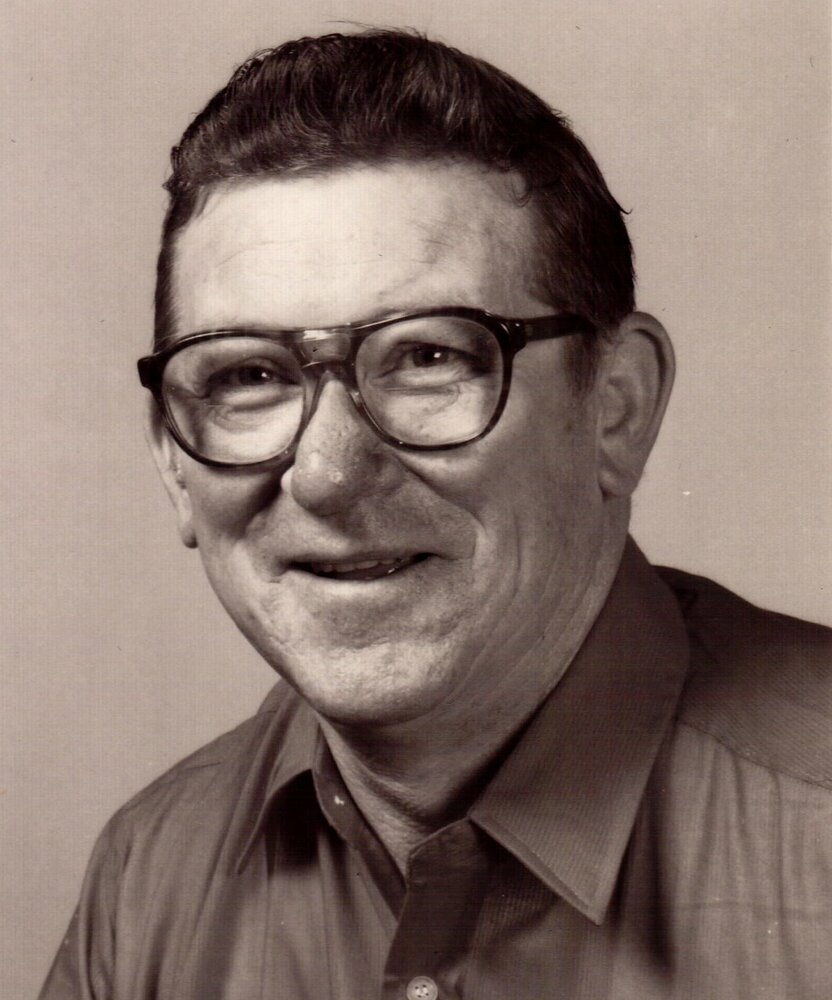 Brown, Richard “Dick”, a life-long resident of Huntington, NY passed away on October 21, 2021 at the age of 86. He served his country in the US Army during the Korean Conflict and was a member of VFW Post 1469. He worked for 31 years at Grumman Aerospace Corporation in Bethpage. After retiring from Grumman, he went on to worked for the Hertz Corporation. He is survived by his caring wife of 57 years, Frances nee Falcone, his daughter Gina M. Director (Alan) and his beloved granddaughter Madeline Director. He was predeceased by his cherished daughter Melissa. Visitation Wednesday 5-9 PM at M.A. Connell Funeral Home, 934 New York Ave., Huntington Station. Service at the funeral home Wednesday evening.

Share Your Memory of
Richard "Dick"
Upload Your Memory View All Memories
Be the first to upload a memory!
Share A Memory