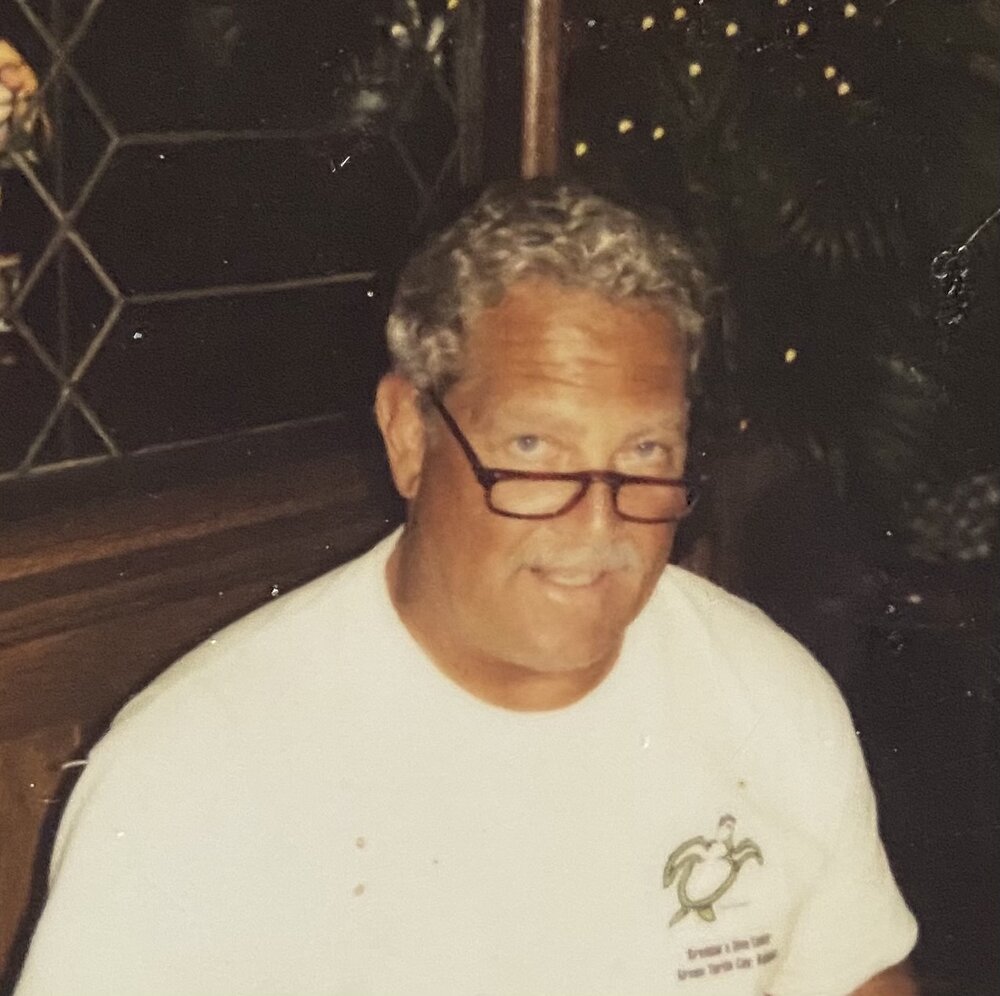 EDWARD CHARLES CLOSE Ed was born Friday, September 7th, 1951 in White Plains, NY. His Mom had the “pleasure” of parenting by herself as his Dad was completing his tour as an anesthesiologist in a mash unit in Korea. (When the movie Mash came out in 1970 his family went to see it together. Needless to say his Dad spent the next few weeks answering him Mom’s many questions.) Once out of the service, they moved to Pennsylvania where Ed lived for his first 7 years. His Dad was invited to take a job at Huntington Hospital. Accepting, Ed began his new life in Bay Hills a magical place and time. Bay Hills had a wonderful beach club and Ed was quite impressed with the water but he had never learned to swim. He looked out at the float which was about 50 from the beach and thought it might as well have been 5 miles away as he was certain he would never be able to swim well enough to reach it. One year later he easily made the swim and by 16 he became a lifeguard which he enjoyed through his college years. He was also the King of dibble dabble, a water game, however he may have cheated as he used to swim under the float which was against the rules as few had the skill. At the same time, Ed became an avid fisherman and spent many hours surf casting. When he wasn’t fishing he was readying his gear for the next year. After college he joined Traditional Surfcasters, a competitive club which is strictly catch and release. His mentor, Doc William Muller, took him under his wing and made him the fisherman he became and remained a member until his death. He enjoyed many years of fishing on Long Island and Cape Cod. As evident throughout Ed’s life, he was not afraid of being challenged. In 9th grade he picked up a lacrosse stick for the first time and in his senior year with Huntington HS Varsity was voted the most valuable player. HHS’s record during his years spoke volumes. Attending Ohio Wesleyan University, as did his Dad and his Grandfather, Ed continued lacrosse for the fighting Bishops to become a very valuable player earning the title of “Dirty Ed”. His Mom asked if that was because he did not bath enough and he assured her that was not the reason. The friends and times he forged during these years remained important throughout his life. Graduating in 1973 with his bachelor’s he became an insurance agent specializing in employee benefits. He worked for a number of years in NYC and finally joined Wright Insurance in Port Washington as a Vice President to eliminate the long commute. Ed finally retired in 2016 when he started facing health issues. Ed always enjoyed a very close relationship with his family and is survived by his sisters Catherine and Cynthia (Kym) and his nephew Bennett Edward. Close, Edward Charles, 70, of Huntington, passed away on October 4, 2021. Beloved husband of Cathy Alex. Loving brother of Catherine Mahler (the late Bill) and Cindy Fesq (Kym). Dear uncle of Bennett Mahler. Visitation Tuesday 2-4 & 7-9 PM at M.A. Connell Funeral Home, 934 New York Ave., Huntington Station. Funeral Service Wednesday 10 AM at the First Presbyterian Church of Greenlawn. Interment Huntington Rural Cemetery. Memorial donations may be made to a charity of your choice.

Share Your Memory of
Edward
Upload Your Memory View All Memories
Be the first to upload a memory!
Share A Memory