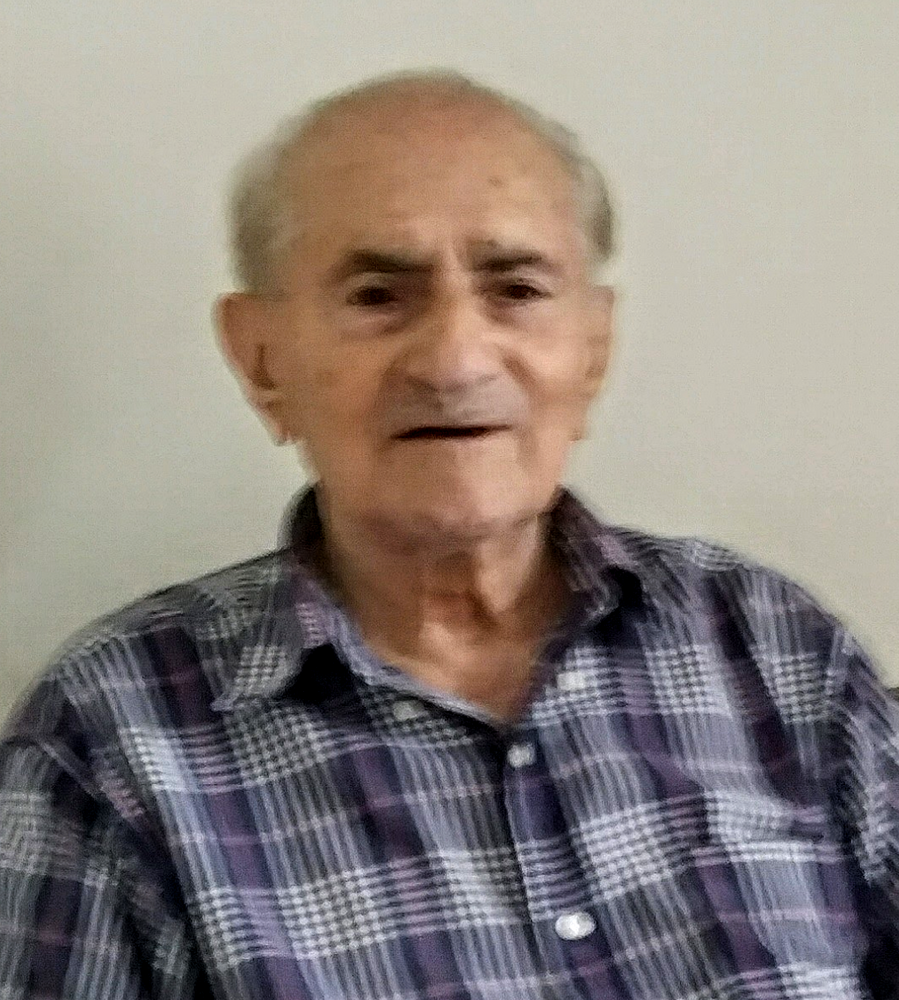 Ciccio was born in Cosenza Italy on March 28, 1928 to Vincenzo Nardelli and Carmella Provenzano. He grew up mainly on a farm alongside his brothers Rocco, Hugo, Adamo, Giuseppe and sister Victoria. Life in Italy was difficult after the war and the economy that followed made it even more difficult to sustain oneself and a family. At the age of 18 my father set out along with a friend Roberto to the South American country of Argentina where the Economy was booming and many Italians migrated to, to take advantage of the prospering nation. Prior to going to Argentina, Ciccio met a young lady named Anna Posteraro who he began courting. Anna did not want him to go, but knew it was a good opportunity and promised to wait for him to come back before she considered marrying. Ciccio stayed in Argentina for 18 years after which he returned to Italy and to his surprise, Anna had still not married which was unusual at that time and at her age. They began courting again and fell in love then deciding to move to America where the economy was also prospering and where Ciccio had several brothers in the construction business and good opportunity. They settled in Huntington Station New York, and had three sons, Robert, Frank, and Carlo. He had a prosperous career in construction and raised his family over a 30 year period. After retiring in 1992, Ciccio and Anna were off to Florida where they purchased a waterfront home spent another 30 glorious years together. Ciccio was an old school, hardworking, dedicated and devoted husband and father. Stern at times, a good provider, caring, disciplined and headstrong. He had a passion for gardening which he was quite good at and grew every vegetable imaginable in lavish gardens in both New York and Florida. He also liked to forage in the woods for mushrooms which he would pickle and give to his friends and family. He loved wine, Italian and Argentine music, singing and reminiscing about experiences in those countries. But his biggest passion was his wife Anna. To which he was married for 61 years before she passed in November of 2020. His love for her was indescribable and hers for him the same. They were an old fashion couple with values, traditions, courtesy and respect towards one another and to friends and family. They were loving, passionate hardworking and honest. Their primary mission in life was to raise there children giving them love, guidance, direction, opportunity and support. They succeeded in their mission and succeeded in being there for one another and supporting each other through all of their trials and tribulations. They were truly the participants in a great love story and journey that gave their children cherished memories and love for them forever.

Share Your Memory of
Francesco
Upload Your Memory View All Memories
Be the first to upload a memory!
Share A Memory