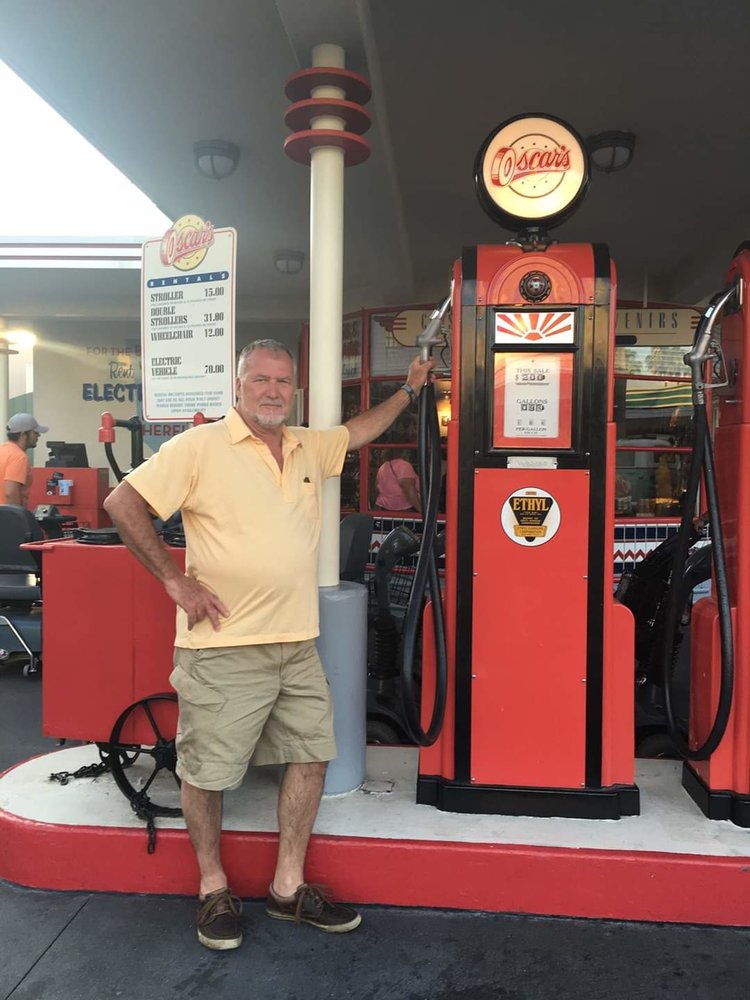 Paul McElearney was born in Huntington on April 10, 1950. Paul grew up in Huntington, but during the summers he spent his time hanging out on the water in Mattituck with his family. As Paul grew up, so did his love for cars, and he became a legend by dominating racetracks in the northeast. Paul is on the Wall of Fame at Riverhead Raceway, where he won multiple track championships. Not only is he a legend in the racing family, but in his own family as well. He loved being with his family and would do anything for them. Paul enjoyed going on family vacations to Montauk and especially Disney World. Paul’s legacy will continue on through his children Tracey, Brian, Connor, Nicole, Riley, and his wife Michele. He will always be remembered as the guy who told great stories, knew how to fix anything, drove with one hand, and infinitely more things. Paul passed peacefully surrounded by his wife and children on April 15, 2020. Paul is predeceased by his father Francis, his mother Madeline, and his brother Joel. He is also survived by his sister Milissa, five grandchildren, and the countless lives he has impacted on and off the track. Paul’s life will be celebrated at a later date.

Share Your Memory of
Paul
Upload Your Memory View All Memories
Be the first to upload a memory!
Share A Memory
Plant a Tree