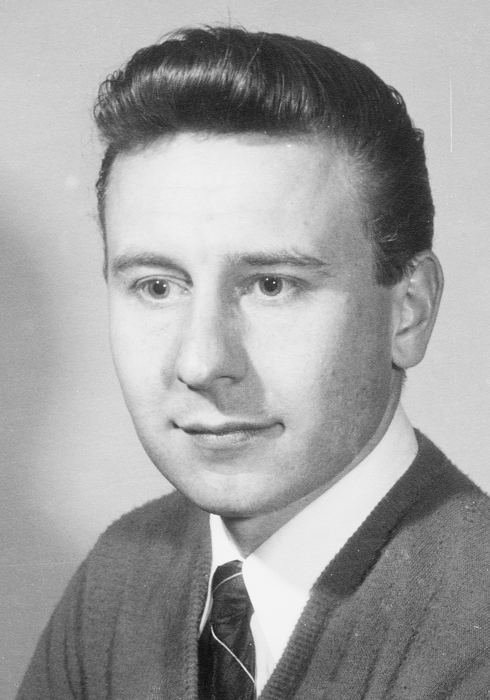 John Robert Sepanski, 86, died after a long illness at his home on April,15, 2020. The son of John Sepanski Sr. and Katherine Kowalski, he was born on August 6, 1933. He attended L.I.C.High School and Hunter College in New York City. He married his childhood sweetheart, Rosemarie Costa in 1953. They celebrated 66 years of marriage last August. John had a long career in sales of the new technology in communications. He was Regional Manager of New York for Xerox Business Services for 25 years before retiring in 1999. Always physically active, he completed four marathons in New York and on Long Island. He is survived by his spouse, Rosemarie, children Mark, Thomas, Maria, and Janine, sister Rose, as well as grandchildren Marie, Philip, Timothy, John Thomas, William, Ariane and Chloe and great granddaughter Olivia. Services are limited to 10 members of the immediate family. A memorial service will be announced when restrictions are lifted. Donations to Planned Parenthood to remember him in a special way.

All current services are private.

Share Your Memory of
John
Upload Your Memory View All Memories
Be the first to upload a memory!
Share A Memory
Plant a Tree