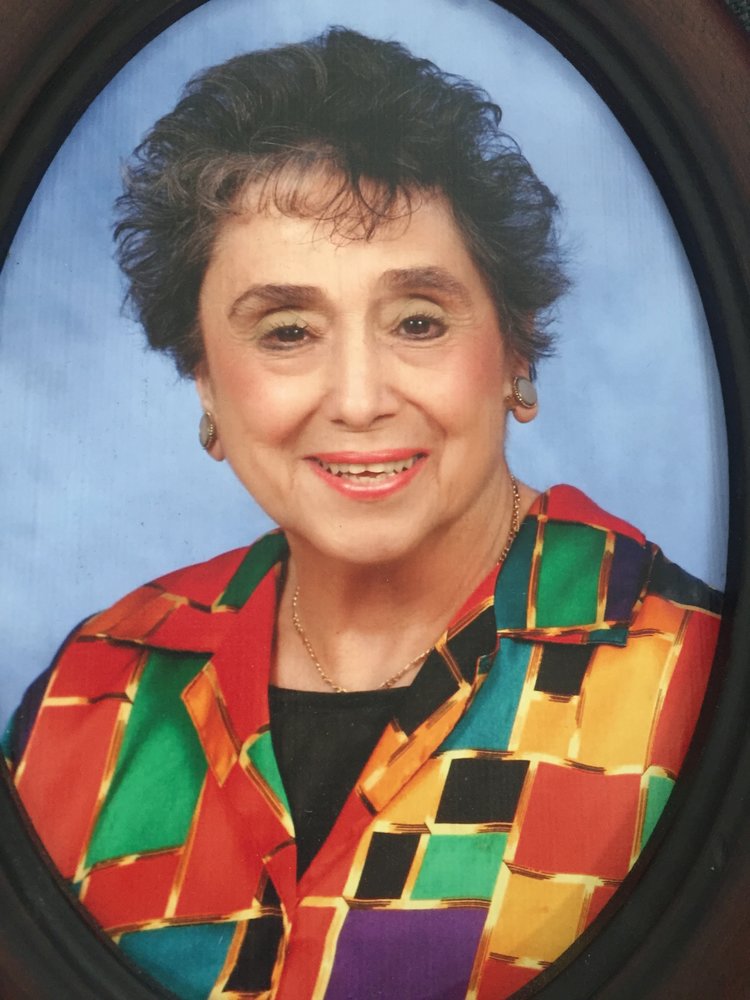 Doris Bridget Johnson, age 83, passed away peacefully in the presence of family on August 20, 2019 at Danbury Hospital in Danbury, CT.  Doris was born on October 12, 1935 to the late Joseph and Mary (Cianflone) Arabia in Brooklyn, NY.  She married Rolf Arnold Johnson in September of 1970, and remained his devoted wife for 47 years, until his passing in February of 2017.

Doris graduated from James Madison High School in Brooklyn, NY in 1954.  She then went to work as a bookkeeper at a Manhattan bank until the birth of her daughter, Kristine, in January of 1972.  She and her family relocated from Brooklyn to Huntington Station, NY in 1977, and she resided there for 41 years. Doris returned to work as a Teacher’s Aide in the Huntington School District, where she touched the lives of many students, who would warmly greet her when their paths crossed later in life.

Above all, Doris loved her family.  She often reminisced about the happy times she shared with her parents, sister (Phyllis), brother (Richard), and extended family while growing up in Marine Park.  She truly enjoyed her role as aunt to the children of her older siblings.  To her own family, she was a loving mother and doting grandmother.  Her greatest joy was spending time with her five grandchildren and hearing of their accomplishments and aspirations.  Doris had recently relocated to Brewster, NY to be closer to her daughter and family.  She will be sadly missed by all.

Doris is survived by her daughter and son-in law, Kristine and David Greco; grandchildren Andrew, Kate, Hayley, Abigail, and Hannah Greco; niece Linda (Ed) Byrnes; nephews Michael Brown, Richard Arabia, and Robert Brown; and great nieces and nephews. Doris was predeceased by her brother, Richard (Gloria) Arabia; and her sister, Phyllis (Harry) Brown; as well as her parents and husband.

Share Your Memory of
Doris
Upload Your Memory View All Memories
Be the first to upload a memory!
Share A Memory
Plant a Tree