Plant a tree in memory of Harry

An environmentally friendly option
Plant a Tree
Print
Loading...
J
Jay Julian posted a condolence
I would like to express my sincere condolences to the Curtis family. I am sure they are proud of Harry. He touched many peoples lives as coach, educator, and guidance counselor. His tenure at Hofstra University was the icing on the cake! I am on e of those people who was inspired by Harry back in those high school days. I too became a Marine, and later a Nassau County police officer. I can assure you that if Harry asked his "Ironmen" to measure the height of the splash from the Verrazano Bridge they would all be lined up to jump! I was never a member of the football team, however he instilled the seeds necessary for higher education. It wasn't until I spent time in the Marines that Harry's words rang home, get an education! So I completed my Masters in Public Administration at CW Post and later my Ph.D. at Fordham University and I owe it all to Harry! He will be fondly remembered. Semper Fi Jay Julian
Please wait
Share Comment
T
Tommy Hagan SHS '65 posted a condolence
I am very saddened by the news. Mr Curtis was a man to admire and use as an example on how to do things. He was my teacher and coach. I remember to this day things he said to me over 50 years ago. I talked with him about 5 years ago in celebration of my 50th reunion. A few of us called him. He was sharp as a tack and remembered all of us on the call. It was an honor to know him and be taught by him. He is fondly remembered by all who knew him. RIP.
Please wait
Share Comment
D
David Curtis uploaded photo(s) 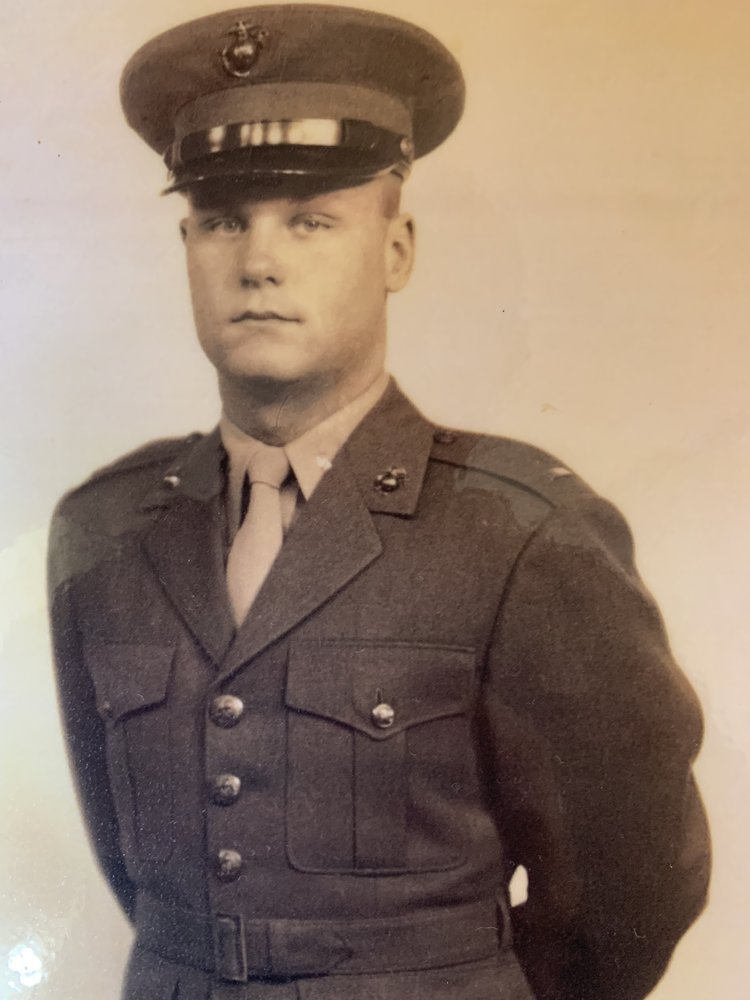 Share Your Memory of
Harry
Upload Your Memory View All Memories
Be the first to upload a memory!
Share A Memory
Plant a Tree